You are here: Home News A re-discovered portrait of Charles Marsh FSA by L.F. Abbott from the 1790s

A re-discovered portrait of Charles Marsh FSA by L.F. Abbott from the 1790s 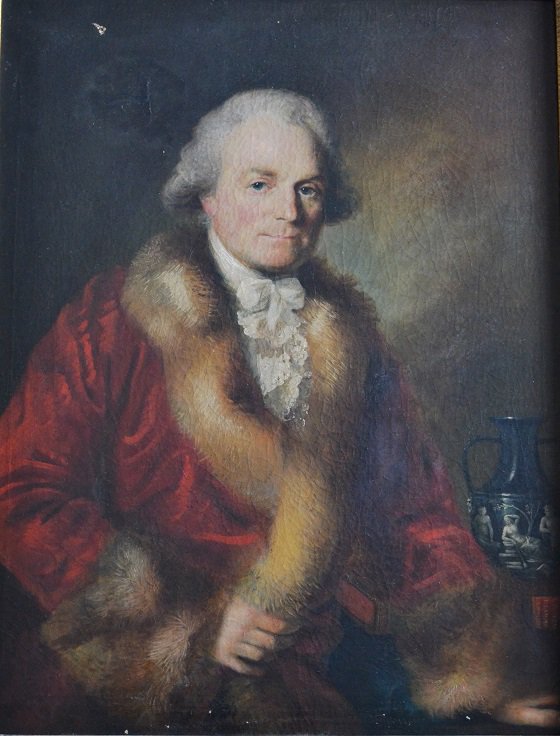 Society of Antiquaries of London lecture by Maurice Howard, FSA

The recent gift to the Society of this sensitive and haunting portrait enables investigation of the lively debate about antiquities in the late 18th century, the way that learned gentlemen of considerable means chose to create their self-image and, since Marsh lived at Twickenham, its place in the circle of people around Horace Walpole.

Maurice Howard is Professor Emeritus of Art History at the University of Sussex. He is a former President of the Society of Antiquaries and a scholar of British art and architecture.

Further details on the lecture here >>