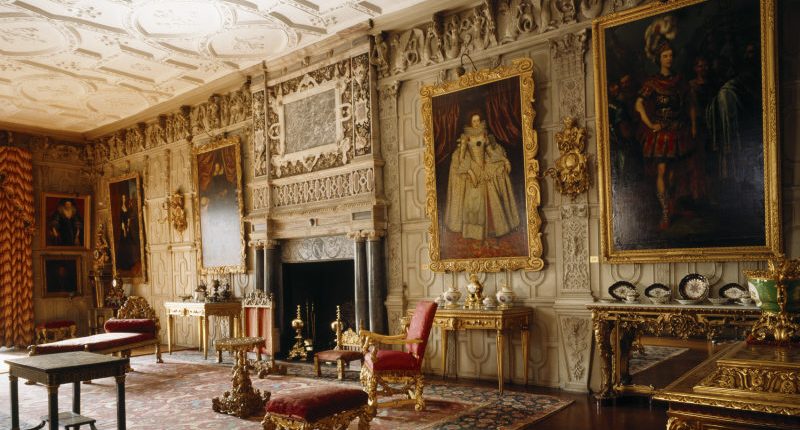 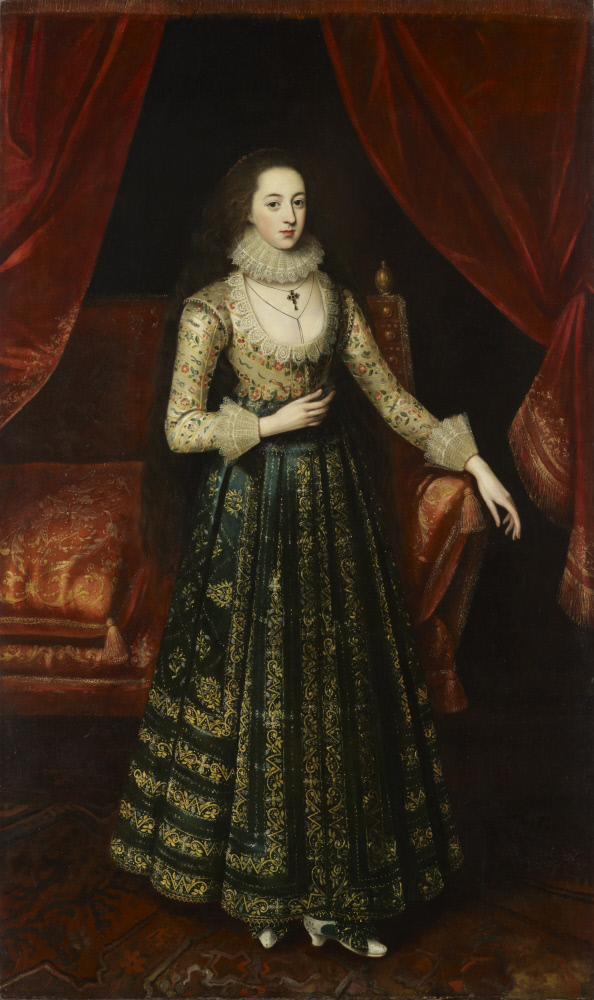 The National Trust has purchased a whole length portrait believed to depict Vere Egerton, who married William Booth of Dunham in 1619. The painting is attributed to Robert Peake (c.1551-1619). See the National Trust’s blog entryon the acquisition here. 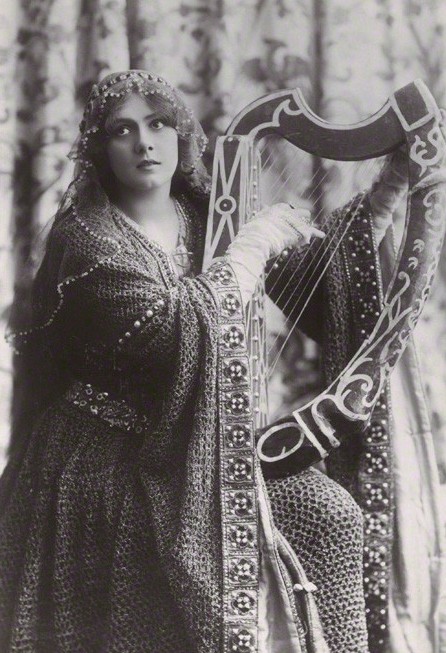