You are here: Home News Exhibition: Reframed: The Woman in the Window, Dulwich Picture Gallery, until 4 September 2022

Exhibition: Reframed: The Woman in the Window, Dulwich Picture Gallery, until 4 September 2022 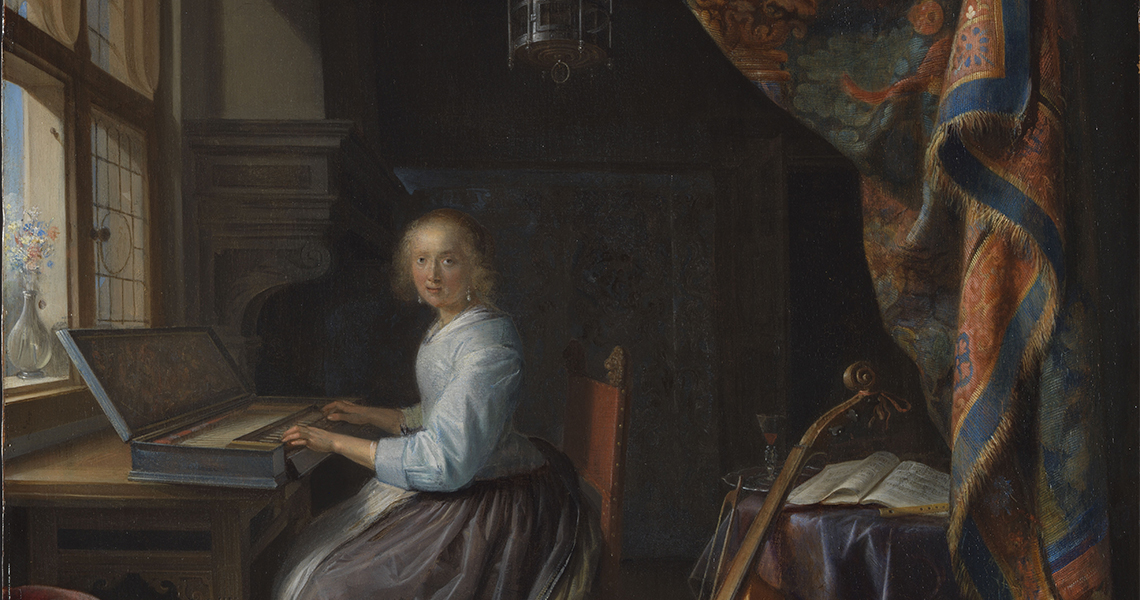 Reframed: The Woman in the Window is the first exhibition to explore the enigmatic motif of the ‘woman in the window’.
Featuring artworks from ancient civilisations to present day, the exhibition brings together over 50 works by artists including Rembrandt Harmensz van Rijn, Dante Gabriel Rossetti, David Hockney, Louise Bourgeois, Cindy Sherman, Wolfgang Tillmans and Rachel Whiteread to reveal how artists have long used the motif to elicit a particular kind of response ranging from empathy to voyeurism.
Featuring sculpture, painting, print, photography, film and installation art, the exhibition identifies the key geographic locations, cultures and time periods for which the ‘woman in the window’ had a particular meaning and what the motif reveals about issues of gender and visibility.
Highlights includes ancient works on loan from The British Museum, Louise Bourgeois’ My Blue Sky (1989-2003), David Hockney’s The Tower Had One Window (1969), Howard Hodgkin’s Girl by a Window (1964) and our very own Girl at a Window (1645) by Rembrandt, the initial point of inspiration for the exhibition. Further details here >>

Posted in Exhibitions & Displays, Portrait News by author on May 10th, 2022.