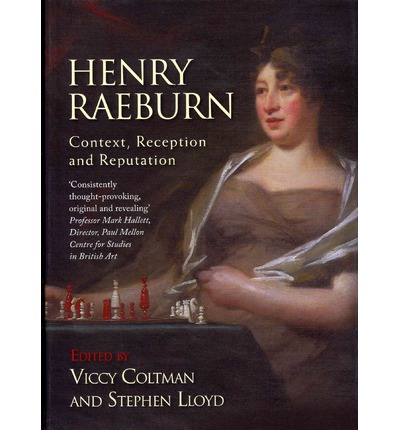 Sir Henry Raeburn (1756-1823) is especially well known in Scotland as the portrait painter of members of the Scottish Enlightenment. However, outside Scotland, the artist rarely makes more than a fleeting appearance in survey books about portraiture.

Ten international scholars recover Raeburn from his artistic isolation by looking at his local and international reception and reputation, both in his lifetime and posthumously. It focuses as much on Edinburgh and Scotland as on metropolitan markets and cosmopolitan contexts. Previously unpublished archival material is brought to light for the first time, especially from the Innes of Stow papers and the archives of the dukes of Hamilton.