You are here: Home News Insanity in the Frame by Caroline Smith

Insanity in the Frame by Caroline Smith 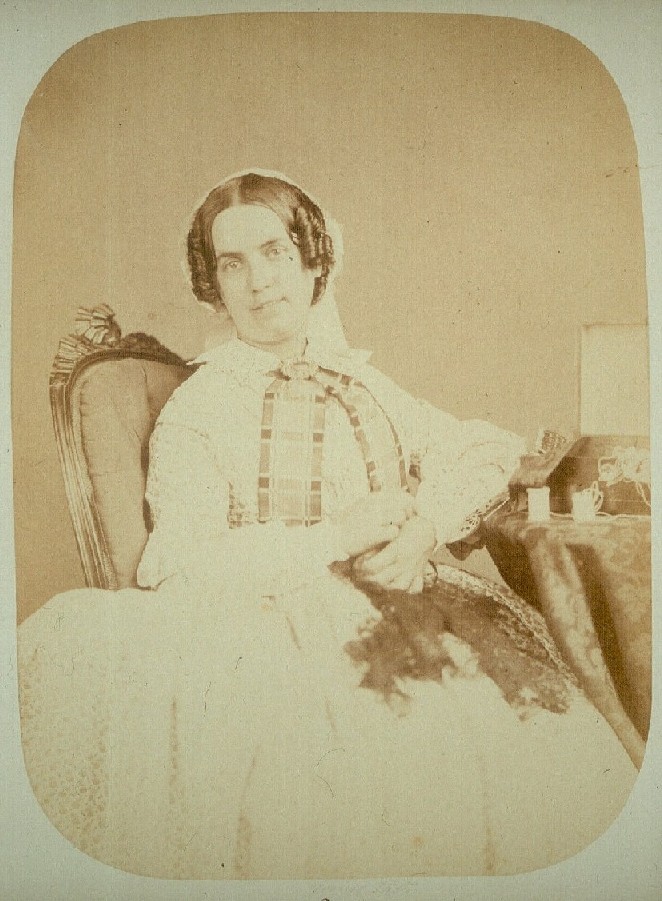 Harriet Jordan (left) might well be seated in her sitting room interrupting her sewing to look up at the camera. In reality, she was photographed when a patient at Bethlem Royal Hospital.  This photograph and others like it could, at least on first viewing, have been plucked from a family album, so far removed is it from the asylum mug shots of the 1880s and ’90s. Even those which show obvious distress have a quiet dignity about them (below right).

This collection of around 60 photographs taken between 1857-59 by the Regent Street photographer Henry Hering, has fascinated me since I began work at Bethlem, both for its subject matter and because it represents such an early period in the history of photography. Though they are not on permanent display, when we are able to show them to visitors, they too are equally engaged. Each photograph provides a unique, often moving window on the life of an individual who will probably have left behind no other record.

In spare moments over the years, I have attempted to find out more about this part of our collection. It has been great to have the opportunity to research other medical collections and compare our photographs with theirs and also with other more mainstream portraits of the time. My research aimed to better locate the Bethlem photographs within the context of medical images and to try to unpick reasons for why they were taken. 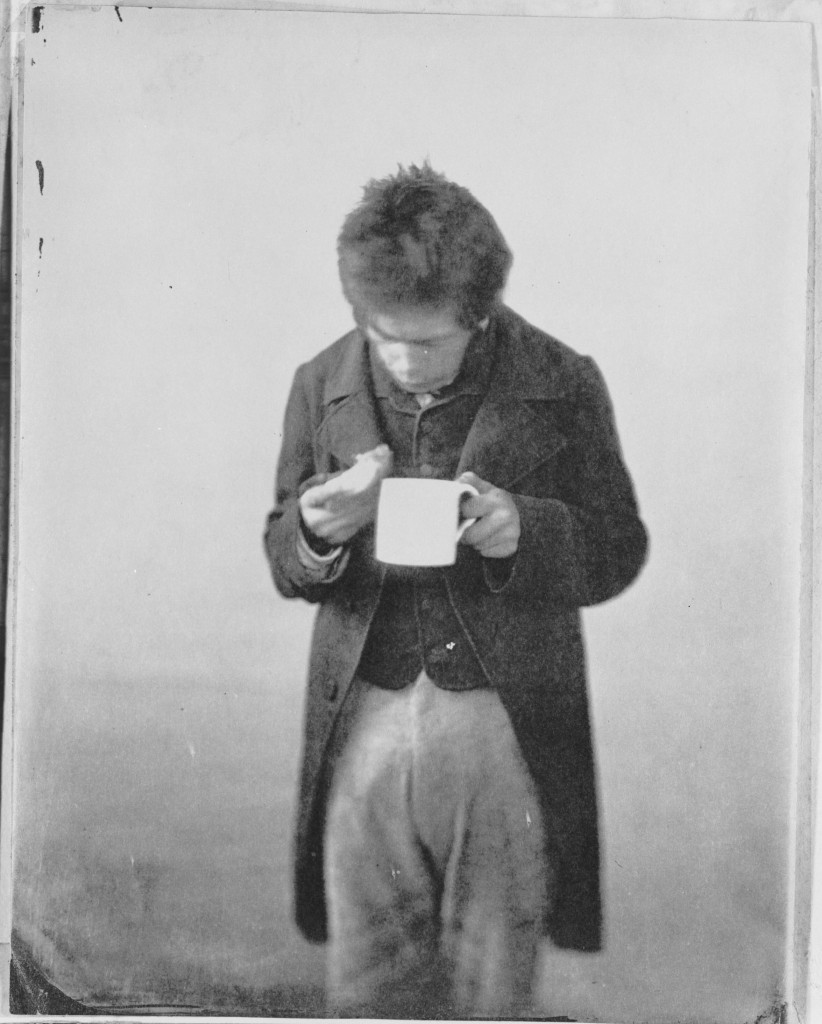 A small number of asylum doctors seem to have been early adopters of the new technology; one of their purposes to document what was then known as the physiognomy of insanity. Hugh Welch Diamond, the superintendent of Surrey County Lunatic Asylum commented on how photography could give ‘certain indication of internal derangement, and exhibits to the eye the well known sympathy which exists between the diseased brain and the organs and features of the body’ (1).

It had always been assumed that this was one of the motivations behind the Bethlem photographs. A number were reproduced in articles by John Conolly of Middlesex Asylum (2)  in ‘The Medical Times and Gazette’ where features are analysed with reference to a changing mental state. Conolly’s erstwhile colleague, Charles Hood was superintendent at Bethlem from 1852 and the commission of the photographs may, at least in part, have been a result of Conolly’s interest. However, case notes and doctors’ journals from the period make very little mention of physiognomy in actual clinical practice. If documenting the face was the primary objective, it might be expected to be the focal point in each image, clearly seen for analysis, but this does not appear to be the case.  Although long lenses for close shots were available, they don’t appear to have been used here and much attention appears to have been given to the overall composition, to posture, props and occupation.

As with a great deal research, mine has been useful as much for the further questions it has raised as well as those it has helped answer and the question of just why these photographs were taken needs further investigation. I’m looking forward to finding a few more spare moments.

(1) On the Application of Photography to the Physiognomic and Mental Phenomena of Insanity, High Welch Diamond, read before the Royal Society, 1856.
(2) John Conolly, resident physician at Middlesex Asylum 1839-44 and visiting physician 1844-52.