You are here: Home News New digitised resource for study of Methodist heritage 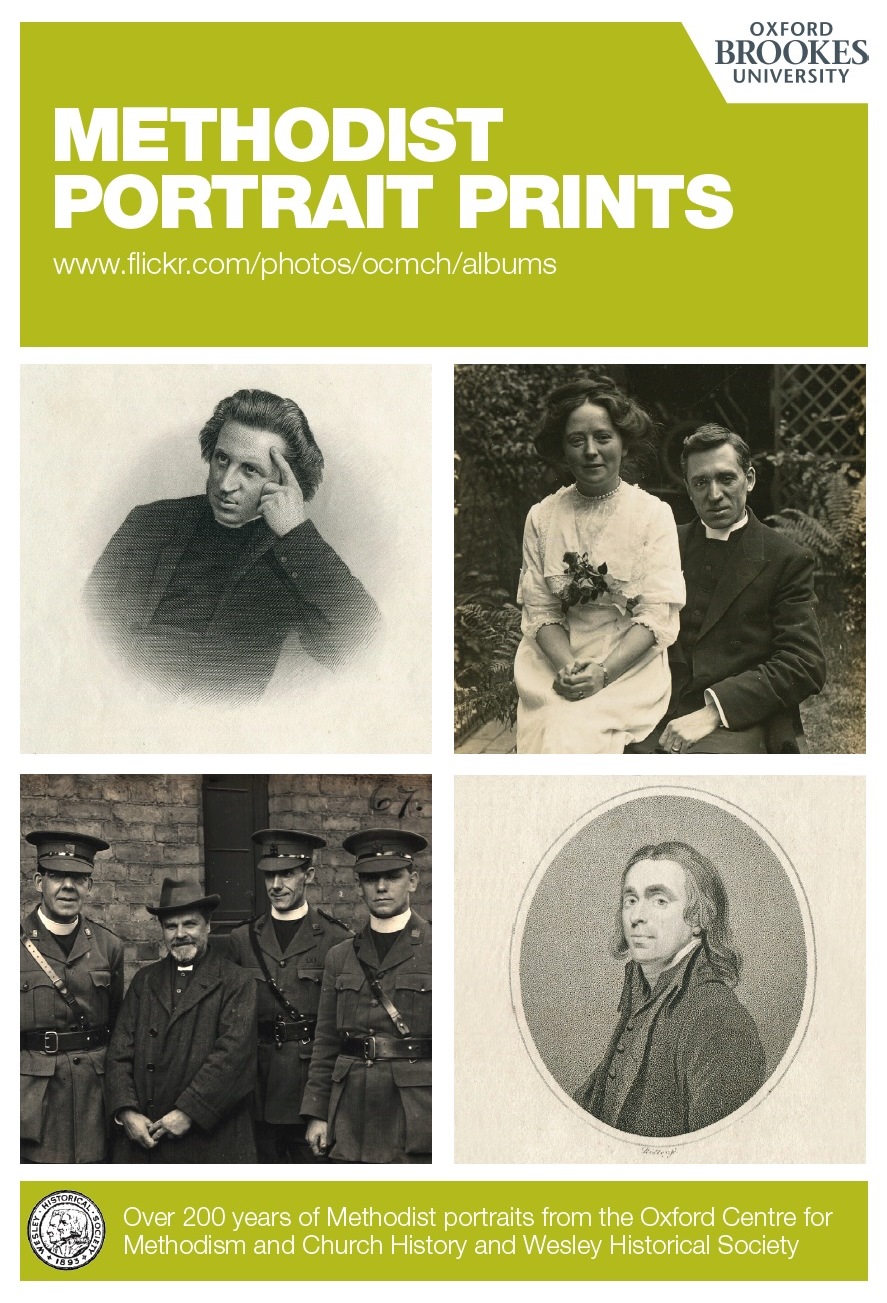 News from Oxford Centre for Methodism and Church History, December 2019

Methodist Portrait Prints provides access to over 2,000 historic portraits dating from the eighteenth to the twentieth centuries. These images chart developments in engraving techniques, to the advent of photography, and beyond. This project draws from the collections of the Wesley Historical Society, and builds on the success of British Methodist Buildings – a digital resource released by the OCMCH in January 2019 that has since been viewed over 300,000 times in less than twelve months

Many of the images in Methodist Portrait Prints are derived from leading Methodist periodicals. From its first publication in 1778, the Arminian Magazine included portrait prints. The Magazine was the initiative and promotional vehicle of John Wesley. In 1798 it became the Methodist Magazine, adding ‘Wesleyan’ to the title from 1822-1932 (when the main British Methodist sub-denominations united), finally closing in 1969. Despite being priced cheaply to achieve wide circulation, the quality of some of the prints is high. These images were often cut out and framed, or mounted into albums, as mementos of the individuals depicted.