You are here: Home News The Art of Deception – Camouflage in Leamington Spa, by Alice Swatton

The Art of Deception – Camouflage in Leamington Spa, by Alice Swatton 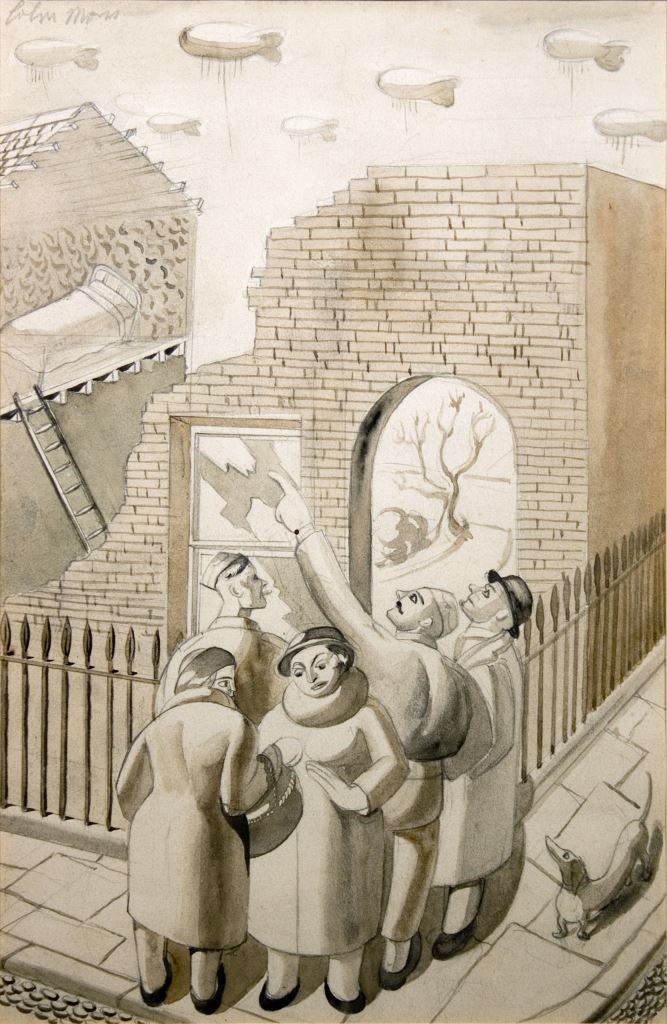 When I saw the Audiences, Authority and Collaboration in Museum Research seminar (12 – 13 March 2015) advertised through the Subject Specialist Network: European Paintings Pre-1900 network it was extremely timely. I am currently undertaking a significant research project into the Civil Defence Camouflage Unit, based in Leamington Spa during WWII. This research has been funded by the Paul Mellon Centre and will culminate in an exhibition at Leamington Spa Art Gallery & Museum which will take place July – October 2016. There have been discussions around this exhibition taking place for many years at the Art Gallery & Museum. It has always been an area of research which has been of interest to many of my predecessors; however the exhibition has never come to fruition.

This funding from the Paul Mellon Centre has allowed Leamington Spa Art Gallery & Museum the time to specifically research the Civil Defence Camouflage Unit, which has been an extremely insightful process. The project The Art of Deception: The work of the Leamington camouflage group in the Second World War (working title) will result in a 12-week exhibition, a related publication and academic papers, a research seminar, and a number of associated arts and theatre-based projects.

A section of the Civil Defence Camouflage Unit was based in Leamington Spa from 1939 to 1944, where it employed a large number of distinguished artists and designers of the mid-twentieth century, including Robin Darwin, Stephen Bone, Christopher Ironside, Leon Underwood and Colin Moss. Leamington Spa Art Gallery & Museum has collected material from this period over the years, but the subject has never been systematically examined. This project will provide an account of the complex tasks of aerial surveillance, design, testing and production of camouflage undertaken by the establishment and the smaller naval camouflage unit also based in Leamington. It will also assess the importance of camouflage work for the artists and designers involved, examining the ways in which it expanded their understanding of materials, introduced them to new techniques, and gave them experience of collaborative activity in ways which were to transform their subsequent work.

I found the two day seminar extremely engaging and it allowed me to further think about the camouflage exhibition in a new light, both in terms of research and display. There was a wide array of speakers over the two days who covered a range of topics through their presentations around the key themes of Audiences for research, Cataloguing and the issue of authority and Research collaborations.

I initially found out about the seminar through the Subject Specialist Network European Paintings Pre – 1900 that Leamington Spa Art Gallery & Museum is a member of, as we have a significant collection of 17th Century Dutch works. This event however was slightly different as it was the first time that the three Subject Specialist Networks had collaborated (the British Art Network; European paintings pre-1900 and Understanding British Portraits). It was an excellent opportunity to visit the organisations that these SSNs represent over the two days, starting with Tate Britain on the first day and finishing with the National Portrait Gallery and the National Gallery on the second day. It was also a brilliant opportunity to see some inspiring exhibitions. I particularly enjoyed Grayson Perry: Who are you? at the National Portrait Gallery, Caroline Achaintre: BP Spotlight show at Tate Britain and the Inventing Impressionism exhibition at the National Gallery (for which we were lucky enough to attend a private viewing).

There were many interesting themes and reoccurring ideas that were discussed over the two days, which I felt could be applied to both my research into camouflage and the presentation and display of works for exhibition. 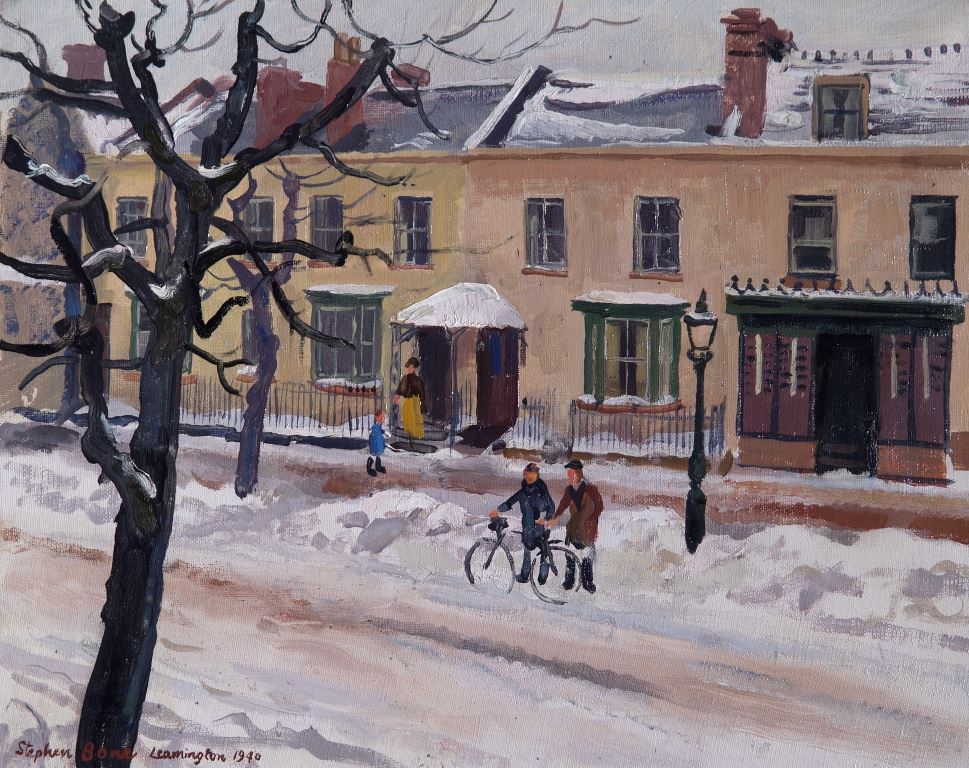 The importance of a publication was a recurring theme throughout the day. It highlighted to me the importance of creating a legacy after an exhibition comes to an end. Mark Sealy, Director, Autograph ABP mentioned that even if an exhibition catalogue doesn’t sell, it will still be available for generations of people to discover over time and the idea of leaving something important behind.

Jane Sellars, Curator of the Mercer Art Gallery, Harrogate and Acting Culture Manager also highlighted the importance of a publication. She carried out research into twelve areas of the collection at Harrogate which had not been researched before in any depth, and created a publication for each one. This emphasised the importance of books and how they can engage with a new audience and a wide range of different people outside of the museum.

Audience participation, Digital and Cataloguing were also key themes which emerged from the second day. David Lowther, Visiting Library Scholar, Zoological Society of London highlighted the importance of digitising works in order to make them accessible and raise the profile of the objects, in order for the audience to interact with collections.  A large proportion of our collection at Leamington Spa has already been digitised (see http://www.windowsonwarwickshire.org.uk/ however the research undertaken for the camouflage exhibition will provide a wonderful opportunity to further enhance these records and to reach a wider audience.