You are here: Home News The London Letters of Samuel Molyneux, 1712-13 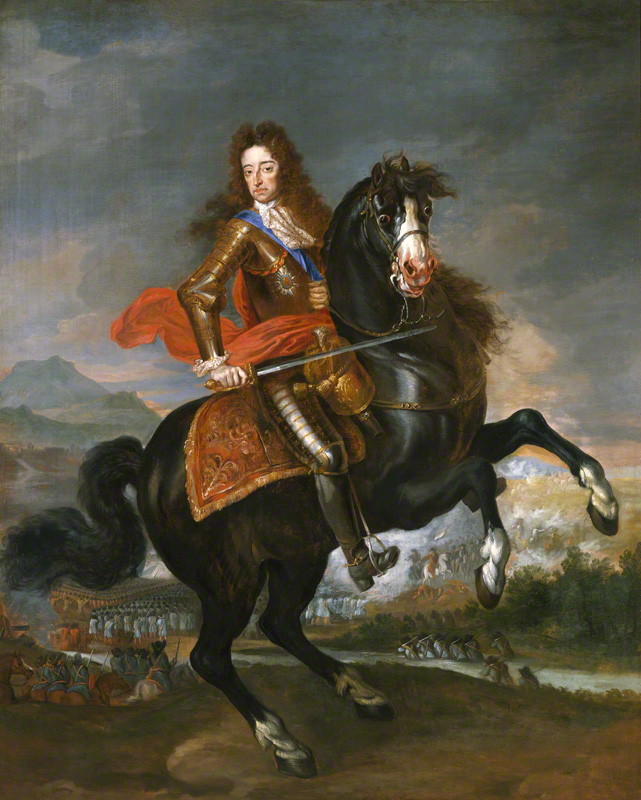 In October 1712 Samuel Molyneux travelled from his native Dublin to be elected Fellow of the Royal Society in London.  During his stay in England he corresponded with his learned uncle Thomas Molyneux, bestowing intellectual and well-measured accounts of some of the most noteworthy connoisseurs of the day as well as first-hand descriptions of ecclesiastical and secular buildings, historic royal palaces, parks and gardens and notable public and private libraries and collections. Before the next half a century was over, many of these collections and libraries had become the nuclei of the British Museum and British Library.

During these visits Molyneux describes portraits of individuals such as kings Charles I and William, the Old Pretender James Francis Edward Stuart and several notable statesmen of the day. In addition he picks out portraits at several Royal palaces and swathes of pictures in public buildings as, for example, the gallery at the Bodleian library.

For the modern reader these seven meticulously written letters offer an erudite and discursive analysis of early-Enlightenment London providing a fascinating insight into the author’s intimate and voluminous knowledge of the cultural and scientific world.

Over a century after Molyneux’s death copies of these letters found their way into the archives of the Corporation of Southampton, now Southampton City Archives. They have now been published for the first time in their entirety by the London Topographical Society.

The book is published by the London Topographical Society and is available through their website http://www.topsoc.org/latest-publications. The National Trust Photographic Library and British Museum have been gracious in supporting the book’s illustration.

Paul Holden is House and Collections Manager for the National Trust at Lanhydrock in Cornwall.  He has published widely on architectural history and curatorial issues in Apollo, British Library Electronic Journal, Country Life, Furniture History, Georgian Group Journal, Hampshire Studies, Journal of Liberal History, Journal of the Royal Institution of Cornwall and Parliamentary History.  His most recent publications include The Lanhydrock Atlas (Cornwall Editions, 2010), ‘“Of Things Old and New”: The Work of Richard Coad and James M MacLaren’, in Jason Edwards and Imogen Hart (eds.), The Aesthetic Interior (Ashgate, 2010) and The London Letters of Samuel Molyneux 1712-13 (London Topographical Society, 2011).  Paul was elected Fellow of the Society of Antiquaries in 2011 and is currently working on a book on the Cornish country house.