You are here: Home News Wax, women, and ‘Who dunnit?’s by Leeanne Westwood

Wax, women, and ‘Who dunnit?’s by Leeanne Westwood 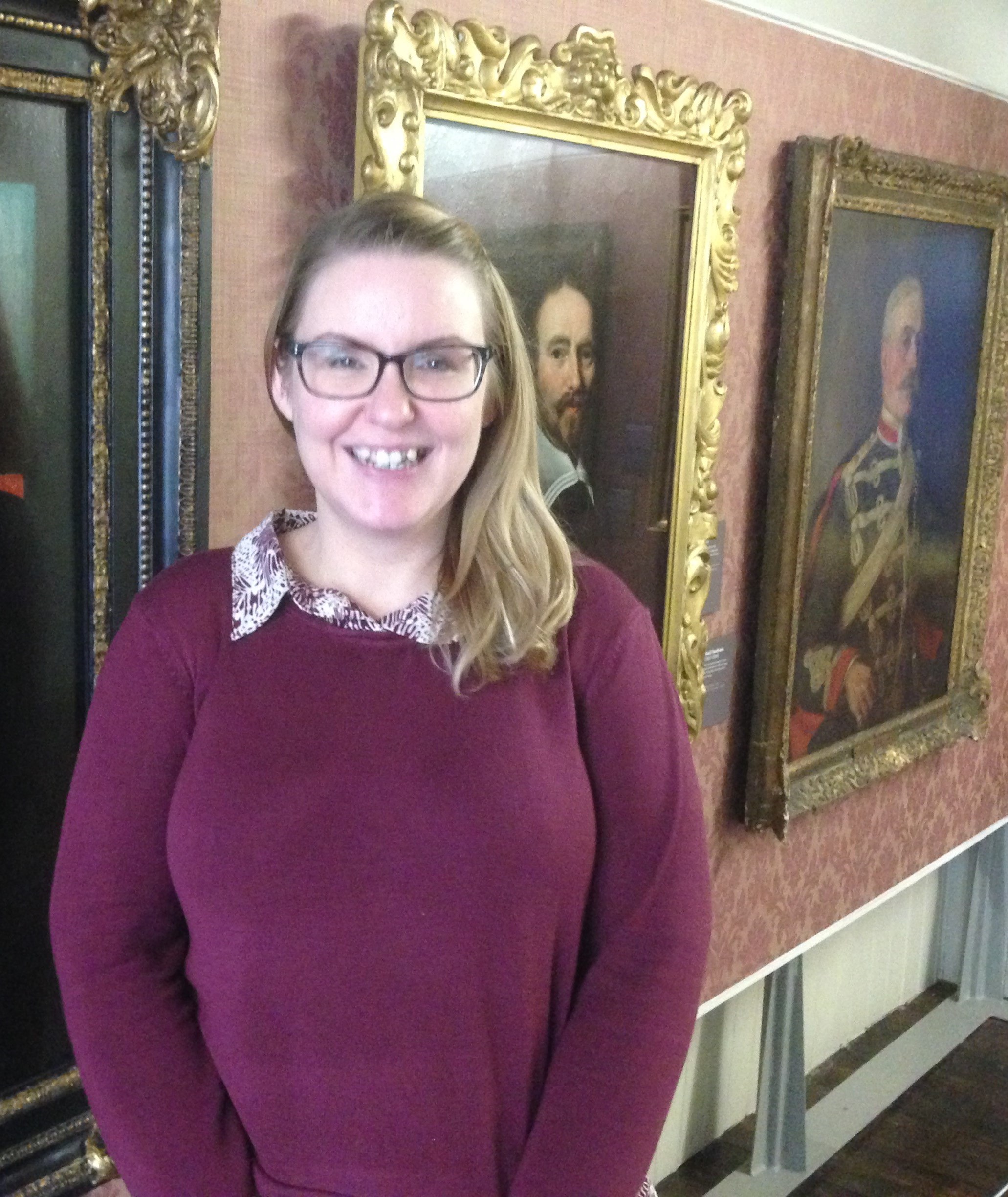 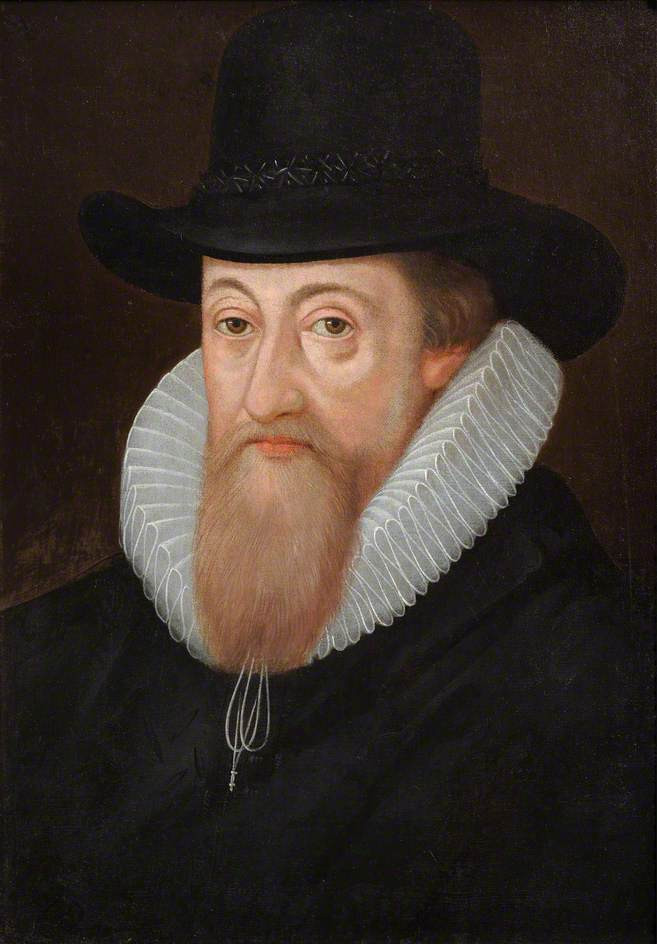 I try to attend the Understanding British Portraits Annual Seminar every year. Whilst not all presentations are relevant to my small portrait collection, there is always something to be gleaned from these events, not least the opportunity to meet like-minded people from little-known collections like my own. This year I met a lovely lady from Madame Tussauds. It had never really occurred to me that Madame Tussauds would have a reserve collection, or that their works would be considered portraits. But of course they do, and they are. Not only do they hold thousands of moulds for their waxworks, but also the detailed sketches and photographs that were created to bring the famous sitter to life in wax.

Valence House Museum’s portrait collection predominantly relates to one family – the Fanshawes. Comprising 56 portraits dating from 1560 to 1940, and by artists such as William Dobson, Sir Peter Lely, Marcus Gheeraerts and Mary Beale, it is considered to be one of the best collections of gentry portraits in the country, and is certainly the jewel in the Museum’s crown.

The oldest portrait in the collection is of Henry Fanshawe (1506-68), who spent 40 years working in the Exchequer before becoming Remembrancer to Queen Elizabeth I in 1566.  Whilst always considered to be of Henry by the family, this bust length portrait bears an uncanny resemblance to a larger portrait of Sir Thomas Egerton, 1st Viscount Brackley (1540-1617) currently held by the National Portrait Gallery. If we are to accept that the portrait at Valence House is a copy of the Egerton portrait, we are left with the question why the Fanshawe’s would have a portrait of Sir Thomas Egerton when there are no known connections between the families?

During her presentation ‘Setting the Stuart Dynasty’ Wendy Hitchmough made a seemingly throw-away comment that on occasion people commissioned portraits of their employers to curry favour. This statement resonated with me. Is this what happened with our portrait? Did Thomas Fanshawe (1533-1601), heir of Henry Fanshawe and 2nd Remembrancer (below), commission a portrait of his superior Egerton during his time as Lord Keeper or Lord Chancellor as a means of gaining his favour? Perhaps we will never know, but it certainly gives us a direction for further research. 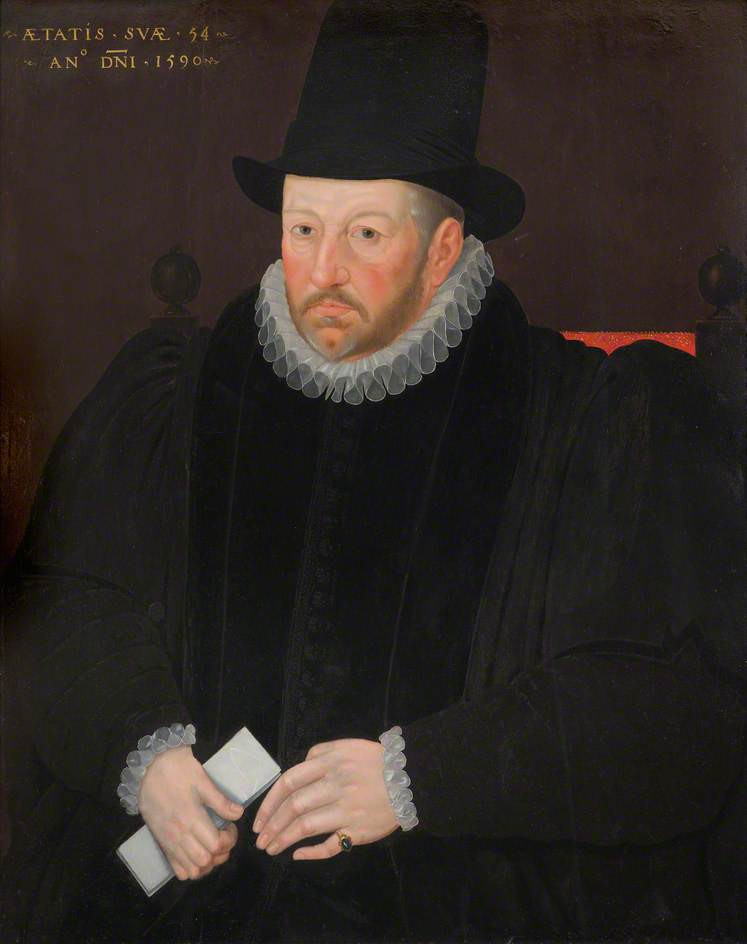 One of the most recent additions to the Fanshawe collection is a portrait of Lady Ann Fanshawe by Mary Beale. Mary Beale was the country’s first female professional portrait painter. She was extremely popular during the peak of her career in the 1670s, predominantly painting gentry, aristocrats and clergymen. Sir Peter Lely was a fan of her work, and she began to copy his style.  And this perhaps was her downfall. Following Lely’s death, her own popularity waned.

In the centuries that followed her death in 1699, the respect her work once held disappeared. Those who knew her name remembered her only as a copyist and as a woman who painted sentimental portraits of her friends and family. Even the Oxford Dictionary of Art and Artists describes her work as ‘mostly bland derivations from Lely (even though it was these derivations that supported her family, as Mary was the only bread-winner). 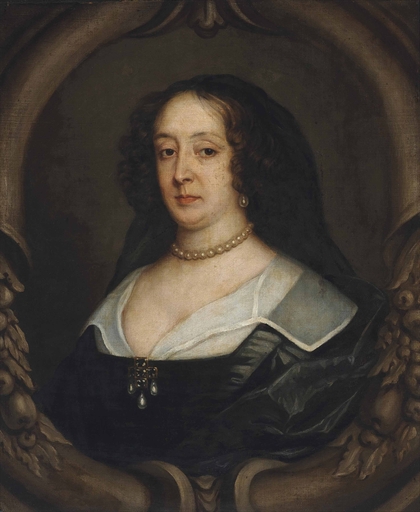 It was this fall from grace – from pioneering portraitist to sentimental mother-artist – that was discussed in Samantha Wilson’s presentation ‘The maternal paradox:  The private portraiture of Vanessa Bell’. Wilson described how, even though her work placed her in the vanguard of British modernist art, Bell was fearful of succumbing to the ‘usual female fate’ of not being taken seriously as an artist. Using sketches by Bell of her oldest son as a baby as illustrations, Wilson  described how Bell believed that in order to be taken seriously as an artist she had to be both practically and sentimentally detached from her works.

As Wilson spoke about Bell’s love to capture every moment of her son’s development and the fear she had of exposing these emotions in her public art to be seen as a sign of female weakness, I drew parallels with the journey that Beale’s life had taken. Beale believed in equality of the sexes; she even wrote a book about it – Essay on friendship.  She saw no shame in painting those closest to her.  If a man could do it without questions, why shouldn’t she?

But who was right? Beale’s naturalistic paintings of her children are considered to be some of her best work. But it was these ‘sentimental’ works that in part led to her loss of professional admiration. Or did Bell miss a trick by not including the emotion she portrayed in the sketches of her son in her public artworks?

This years UBP Annual Sseminar certainly left me with plenty to think about!