You are here: Home News Who has the right to catalogue? by Wendy Hitchmough

Who has the right to catalogue? by Wendy Hitchmough 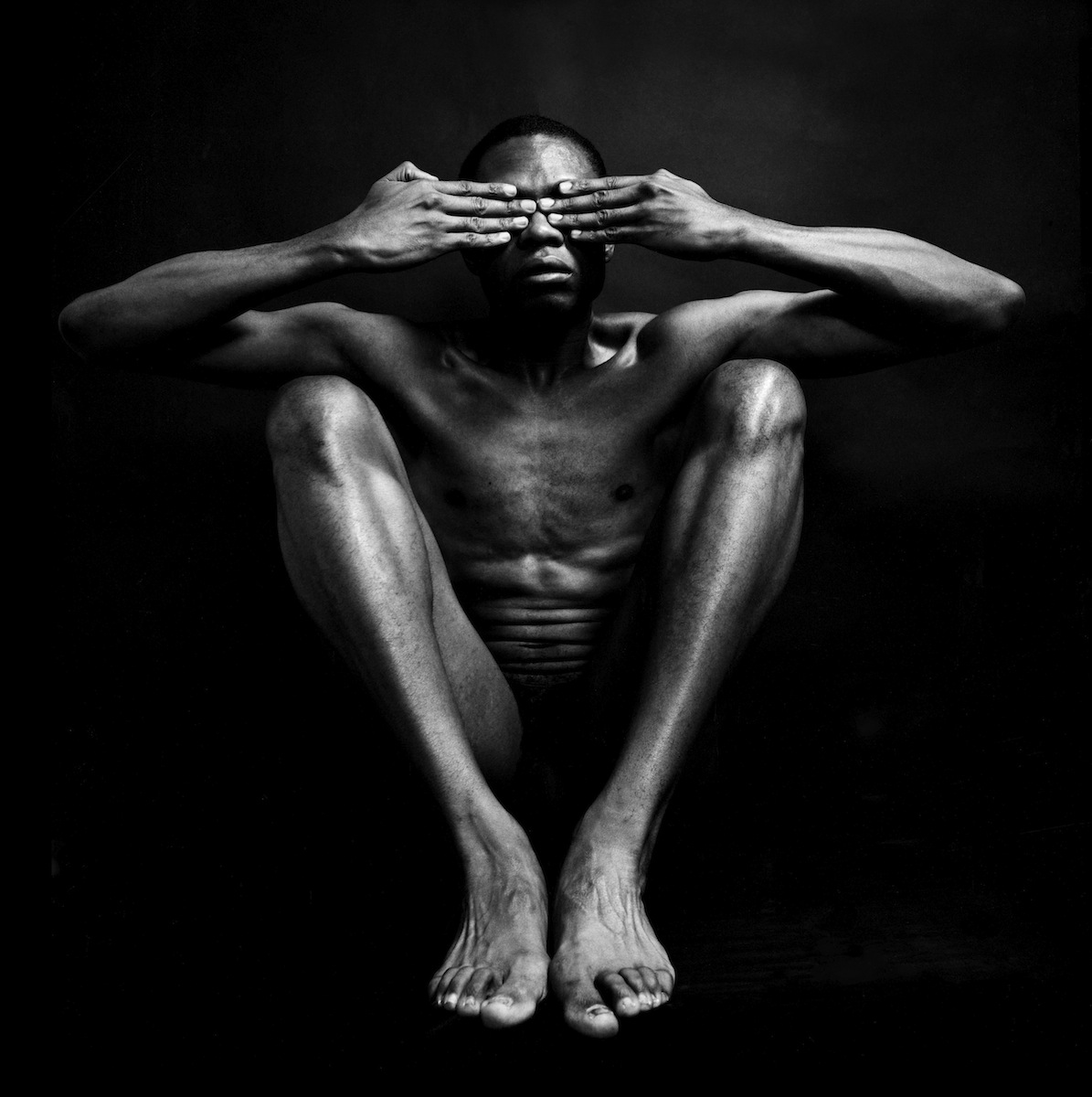 The two day seminar, Audiences, Authority and Collaboration in Museum Research, began at Tate on a Thursday lunchtime and I went directly from a workshop at the Tower of London on ‘Inclusivity’ that morning. It was great to find the very issues that we had been addressing at Historic Royal Palaces taking centre stage in presentations by Mark Sealy and Mark Miller. Sealy’s keynote address on Missing Chapters and Black Chronicles: Reconstructing the Archive was powerful and thought-provoking. I was particularly struck by his articulation of the function of exhibitions in challenging and changing preconceptions: ‘what work will this work do when it is exhibited?’ And by his advocacy for the longer-term value of exhibition catalogues and publications. A book of photographs may not immediately sell many thousands of copies but its after-sale circulation, its existence in people’s homes and across the years and generations, has a separate value, not to be underestimated.

Sealy showed a range of portraits from exhibitions organized by Autograph ABP. As a predominantly white audience of curators and academics we took pleasure in images by Rotimi Fani-Kayode and enjoyed Sealy’s anecdote that there were black men who feared that even to be in the same room with these portraits would make them gay. The pleasure drained out of the auditorium, however, when we were faced with a group of photographs, retrieved from an archive, showing black men being lynched in the 1950s. Sealy pointed out the entertainment that the white audiences in these photographs were deriving from those events.

Uncomfortable histories, ‘problematic’ evidence of religious intolerance, of torture and incarceration, are central to the histories of the Tower of London and the other Royal Palaces where I work. Two days earlier I had been at Hillsborough Castle in Northern Ireland, planning which aspects of that building’s significance we should prioritise in future research projects. As an emerging visitor attraction there is a natural desire among the Hillsborough team to narrate histories that will draw visitors in. Local people, they believe, are sick of hearing about The Troubles. Seminars are one of the ways, as a profession, that we remind ourselves of our wider responsibilities and take inspiration from the experiences and achievements of our colleagues. I was already committed to finding the most inclusive means of documenting and opening up Hillsborough’s role in hosting peace negotiations, laying down an archive for the future and bringing people together both in the making of that archive and in its analysis. The first day of Audiences, Authority and Collaboration strengthened that resolve not to shy away from difficult histories, to keep the longer term in view.

Cataloguing, issues of authority, and research collaborations were the subject for our second day and the seminar itself exemplified a collaboration between the three subject specialist networks: Understanding British Portraits; European Paintings Pre-1900; and The British Art Network. Each half day was hosted by a different organization and it was fascinating to compare the Clore lecture theatre at Tate (Thursday’s venue), with the Ondaatje lecture theatre at the NPG on Friday morning, followed in the afternoon by presentations in the National Gallery’s lecture theatre in the Sainsbury Wing. There’s a commonality between these three spaces. Experiencing each one in succession, and listening to senior representatves from each institution on their respective platforms, talking about their work, emphasized the shared values and standards that we have as a profession and the ease and generosity with which we exchange our expertise and experiences.

Jemima Rellie kicked us off to a good start by asking ‘who has the right to catalogue?’ She suggested that there was no point in publishing the perfect catalogue, online or in print, ‘if nobody uses it and nobody is inspired by it’.  However, she later confessed that the moment the words were out of her mouth  she wondered whether she believed them. It was an apt start to the day. The most brilliant cataloguers are often oblivious to their audiences.

Peter Funnell traced the history of collection cataloguing at the NPG since the 1960s in the form of weighty tomes. He reminded us that photographs were not included as works of art until 2005, when they secured Getty funding for their first online collection catalogue for portraits from 1860-1900. The benefits of an online catalogue are now established but they were highly controversial only ten years ago. Through the course of the morning, listening to presentations about Your Paintings and the online Art Detective by Andy Ellis and Andrew Greg, it was clear that the opportunities for collaboration, both with other museums and organisations such as the Dictionary of National Biography, and with our audiences are in the process of transforming the ways in which we conceive and use collections catalogues. 300,000 users a month access the Your Paintings website. Its an extraordinary research tool for curators and art historians but  Andrew Greg’s work on Art Detective outlined the potential for online catalogues to work interactively, engaging new audiences and challenging traditional assumptions about ‘who has the right to catalogue’ by inviting catalogue users to share their knowledge about our nation’s paintings. There was a nervousness, naturally, about relentless financial cuts and the value that we place, as a society, on curatorial knowledge, often developed over many years of rigorous research. But there was a real sense of opportunity and excitement, too, that new collaborations, new audiences and cultural perspective are opening up to us online in ways that we are only just beginning to explore and understand.

Audio recordings of this seminar here >>