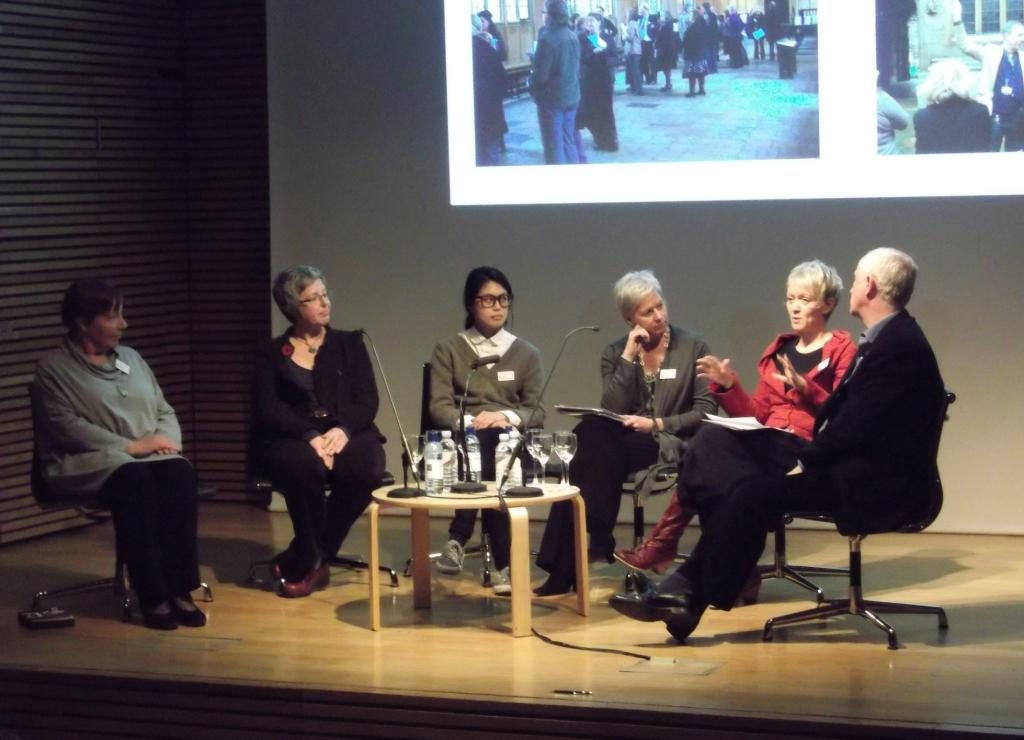 The network’s 5th Annual Seminar took place at the National Portrait Gallery on Tuesday 1 November 2011. Please find synopses of some of the presentations below, and handouts from the event.

During the first phase of the project all the paintings are undergoing technical analysis. The paintings are brought to the National Gallery in small batches so that most remain on display at the Wallace Collection. Images of each painting are captured using high resolution digital photography and x-ray, and infrared reflectography is undertaken in the Conservation Department. Comparison of these different technical images can reveal changes made by Reynolds during the process of painting and details of his painting technique. This has been greatly facilitated by the use of a tool which allows the digital images to be viewed side by side, moved and zoomed simultaneously. Close examination of the paintings is also undertaken in the studio with the aid of a binocular microscope and ultra violet light. These initial, non-invasive techniques can yield a wealth of information.

Once the paintings have been examined extensively, small samples of paint and varnish are removed for analysis by the National Gallery’s Scientific Department. Preliminary samples are taken from around the edges of the paintings in areas of damage. Mounted in cross section and examined under a microscope in visible and ultraviolet light, they provide information about the general layer structure of each painting. Minute scrapings of the paint and varnish layers allow analysis of the organic materials used, such as oils, resins and wax, by gas chromatography mass spectrometry (GCMS) and Fourier transform infrared spectroscopy (FTIR). The understanding of each painting developed through these investigations is essential to making informed decisions about treatment.

As the Reynolds Research Project progresses the data, images and interpretation produced is collated on a web based system which uses the same software as Wikipedia. This is proving to be an invaluable tool for discussion and organisation of information. As it is based on the internet it can be accessed and edited by staff at the Wallace Collection and the National Gallery, as well as members of the Advisory Group. This resource will be made publicly available through a website later in the project.

The selling of art at auction is cyclical. Many pieces of fine and decorative art that have been sold at Christie’s on more than one occasion in the company’s 245 year history. Since 1811 every object that has been consigned to the auction house has been given a stock number. On a painting this number is usually stencilled on the back of the stretcher. Checking this reference enables the research team to identify the date(s) of the previous sale(s). The process of piecing together a history or provenance of a work of art is begun. Identifying the artist attribution; who has owned it; how much it sold for and to whom it was sold. Much of the enquiry work is satisfied in-house: consulting a variety of specialist databases; auctioneers’ books; sales catalogues; art dictionaries and reference books. Electronic sources and outside organisations are also heavily used.

The paper examined the sources that are available to contribute to successful provenance research. It identified the research methodologies employed to piece together the journey of the history of works of art. The talk presentation concentrated specifically on the sources consulted for effective portraiture research. 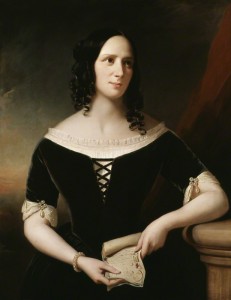 Portraits of Victorian women authors have been of tremendous interest both to literary scholars and to art historians. They are among the most treasured souvenirs of remarkable women’s lives, and fascinating evidence of how Victorian writers negotiated the difficult business of forging an appropriate public identity in the context of the burgeoning Victorian literary industry – an industry which women entered in unprecedented numbers. The presentation discussed three different portraits of mid-Victorian authors from the NPG collection as studies in the image of the woman writer – an exploration of a portrait’s production, its iconography, and its circulation. 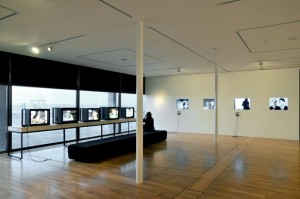 This presentation, and the exhibition of the same name, explored how artists working with moving image during the past sixty years have expanded the field of portraiture. Film portraits began to appear in the 1950s with the arrival of flexible 8mm and 16mm cameras, aimed at the amateur and semi-professional market. In the early 1960s, Andy Warhol’s widely seen Screen Tests proved that a film portrait could have the presence and gravitas of the best painting. Since then artists have continued to push the boundaries – experimenting with editing, framing and sound recording – in pursuit of new and more complex ways of recording of individual identity and character.