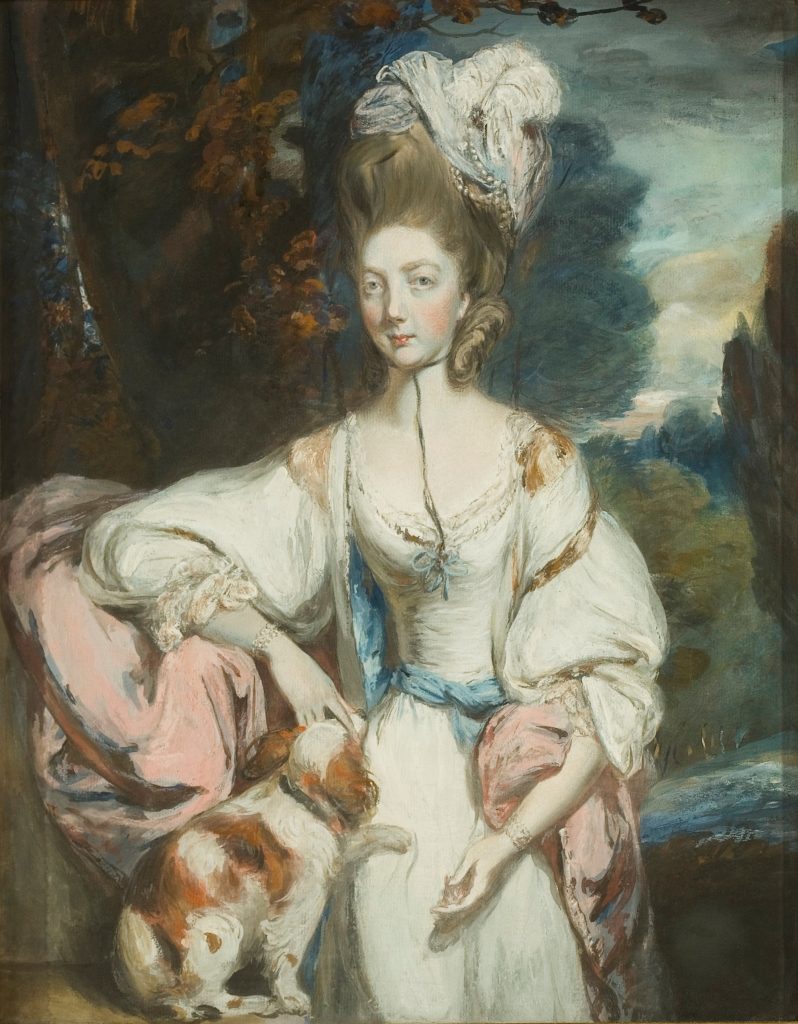 The full programme for this event, and booking form, can be downloaded here:

Dr Rebecca Wade, Henry Moore Institute Post-Doctoral Research Fellow
‘The hand is a portrait’: The reception of the plaster death masks and hands of Thackeray and Rossetti by Brucciani

In his capacity as head of the leading firm of formatori in nineteenth-century Britain, Domenico Brucciani (c.1815-80) was responsible not only for the manufacture of plaster casts of canonical classical statuary, but also for the production and circulation of historical and contemporary portraiture in plaster form, including death masks commissioned by relatives and friends, for institutional collections and for the use of artists in posthumous representations of the subject. In some instances the cast of the face or head was accompanied by a cast of the hand, as in the case of the novelist William Makepeace Thackeray (1811-63) and artist Dante Gabriel Rossetti (1828-82). This paper examines the reception of these objects by those who had commissioned or received copies of them, particularly the way in which the masks were rejected in favour of the plaster hand, interpreted as a more accurate and faithful facsimile of personhood. The posthumous mould of the face resulted in an portrait that was read as a distressing index of death, failing to embody the character and achievements of the deceased for those that had known them, nor satisfying the anticipated physical resemblance promised by the mimetic process of casting directly from the body. The hand, however, was not subject to the same degree of distortion after death and could therefore operate as a more acceptable portrait invested with the physical and intellectual labour of the writer and the painter. 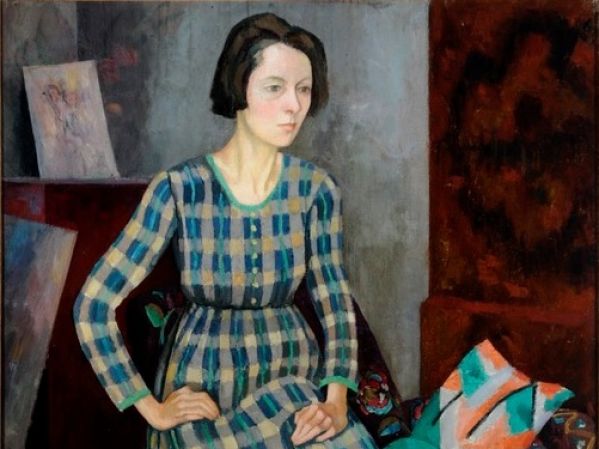