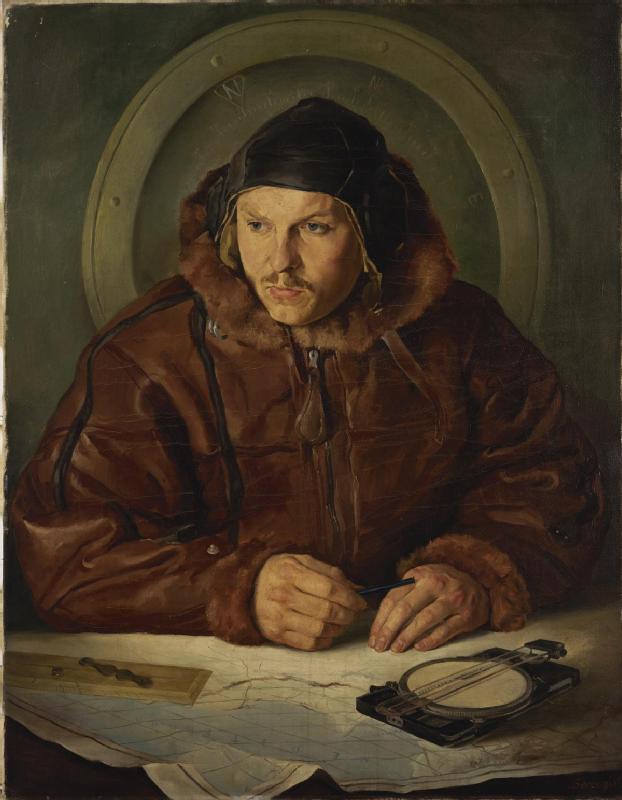 Ulrike Smalley, Senior Curator at the Imperial War Museum, kindly led a tour of this significant new exhibition, followed by refreshments in the Museum cafe. 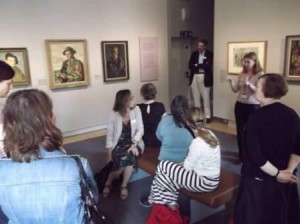 The exhibition (June 2012 to January 2013)
‘Here is the War. Here are the men and women fighting it. The soldiers, sailors, airmen, civil defenders and – The People.’

During the Second World War, artists such as Stanley Spencer, Edward Bawden, Henry Lamb and Ronald Searle created art capturing the war for the official government art scheme as well as out of personal motivation. Portraits played a central role in their work, paying tribute to people’s endurance and ‘to show Britain and the world “what sort of a people we are.”’

From official oil paintings to informal drawings, this exhibition of Second World War portraits at the Imperial War Museum offers an insight into personal stories of bravery, survival and death, and a society undergoing tremendous change.