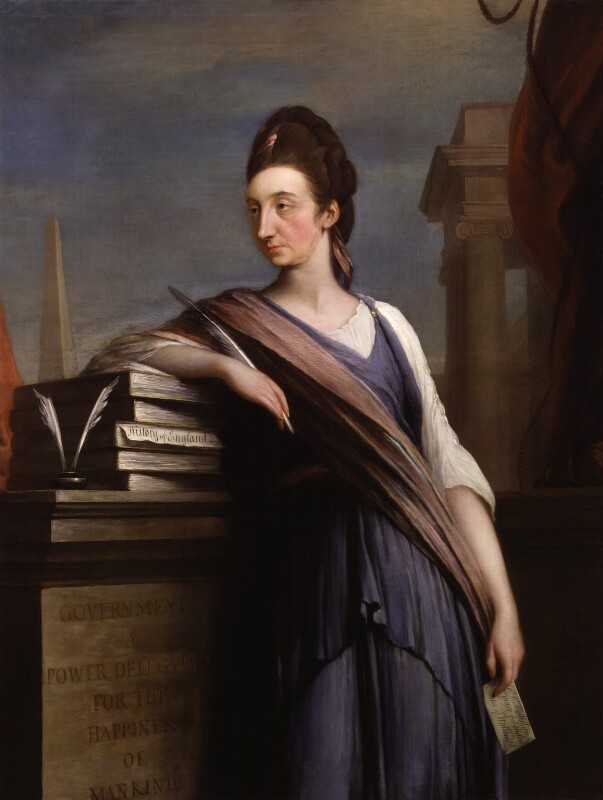 Annual Conference of the Dutch-Belgian Society for Eighteenth-Century Studies
Deadline for submissions: 15 May 2018
Conference: March 2019

This conference seeks to address the various modes and strategies through which female intellectuals (authors, scientists, educators, and others) sought to negotiate and legitimize their authority in Early Modern and Enlightenment Europe (1600-1800).

The 17th and 18th centuries have often been described as a decisive period in terms of professionalization as well as disciplinary formation and/or consolidation in the arts and sciences. In the course of this period, learned women increasingly articulated an awareness of their public image and were actively involved in modelling these representations. There is a growing body of scholarship on such individual women’s (self)representation as intellectuals, that invites us to draw out its implications for early-modern cultural history more broadly.

Multiple questions arise when examining representations of female intellectual authority during the Early Modern period and the Enlightenment: which visual and/or textual strategies (e.g. portraits, paratexts and ego-documents) did women (and their critics) use to construct their persona in the emerging intellectual, scientific and literary fields; to what extent were these homogeneous, complementary or rather conflictual? And how did representations of personal and collective authority interact? For instance, when and why did women resort to their (private/public) contact with other (female) authorities or rather shy away from gendered association and/or collaboration? And to what extent were these legitimizing strategies determined by historical context, geographical boundaries and social position?

Further details of the call for papers here >>