You are here: Home Queries Artists Portrait of Lord Auckland 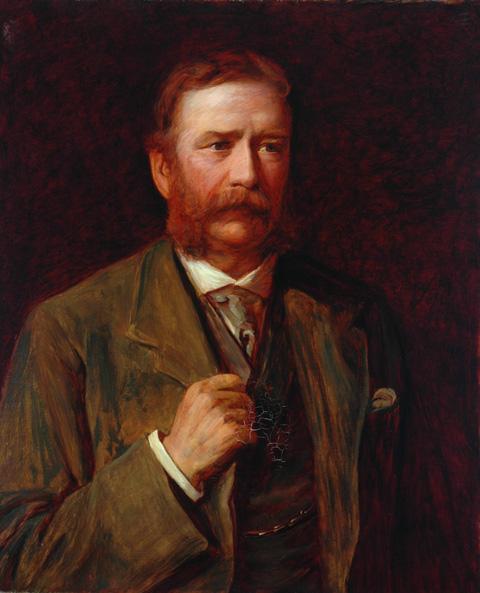 This portrait is in the collection of the National Railway Museum. Thoughts on the artist’s identity would be appreciated – please use the ‘add a comment’ facility below.

Lord Auckland was Director (representing MS&LR) of the Sheffield & Midland Joint Lines and Director (representing MS&LR) of the West Riding & Grimsby Railway. A note in the accession register says presented [to the sitter/railway company?] by Sir Edward William Watkin, Bart, MP. Watkin (1819-1901) was a prominent railway promoter and mayor of Manchester. The painting was acquired by the Museum of British Transport, Clapham in 1951 from British Railways Eastern Region (Mr Lyle) (1976-9402).

Possible representation in the NPG collection.