You are here: Home Queries Artists Who is the artist of this portrait?

Who is the artist of this portrait? 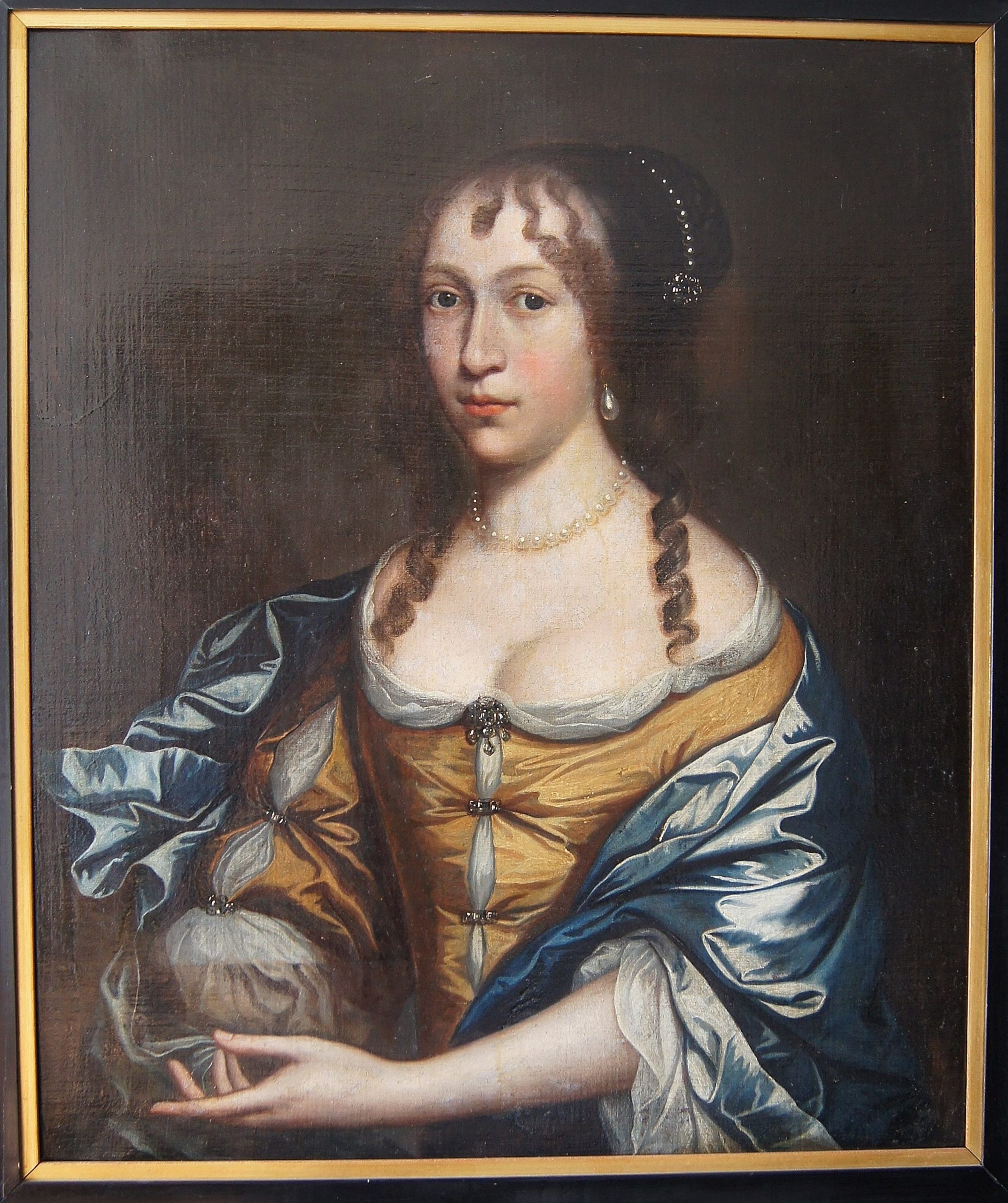 The label on the reverse reads ‘Painting of the Disbrow Family’.  It was sold by Christie’s in 1920 attributed to Peter Lely, but this is now being questioned by the owner who suspects it may be a work by Greenhill.

Is it possible that this portrait was painted to mark either John’s second marriage in 1658, or that of his daughter Jane Ann to John Burton? Please use the comments section at the bottom of the page to share your ideas. 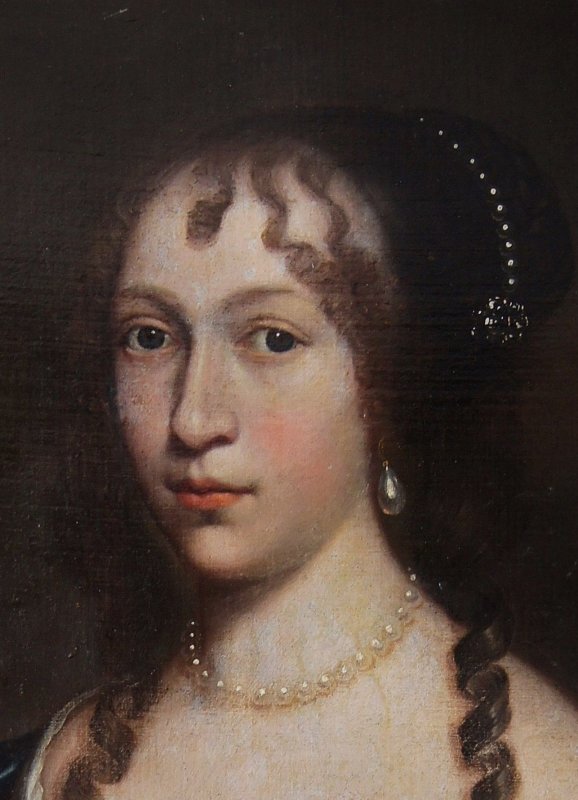 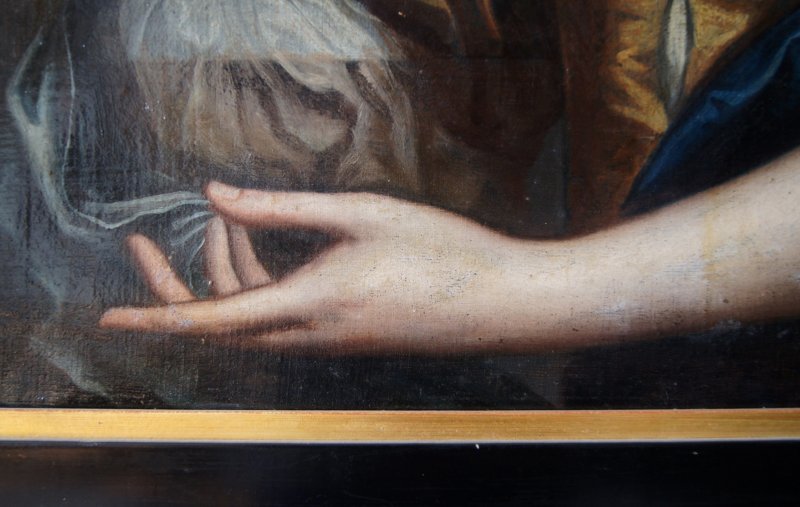 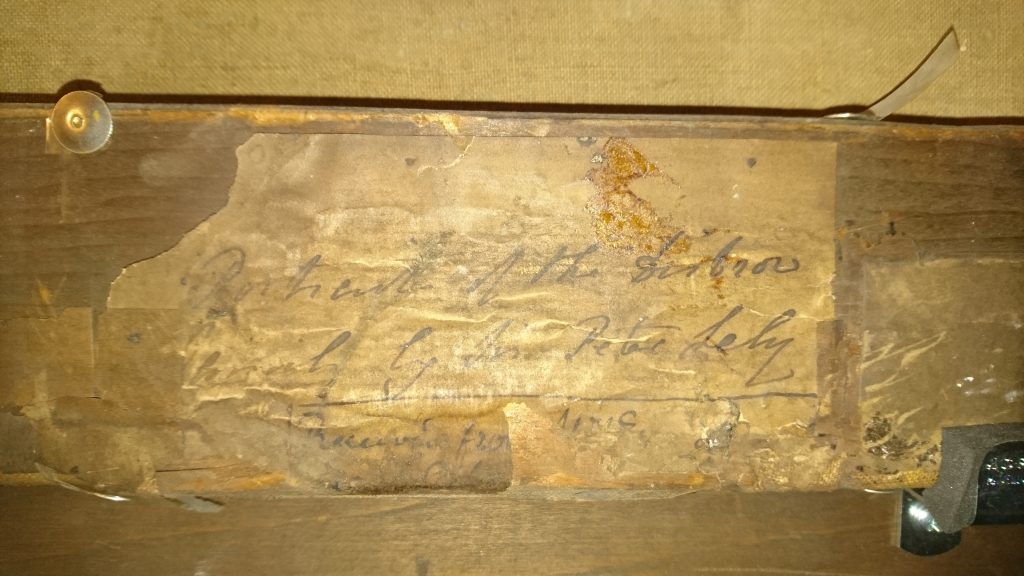 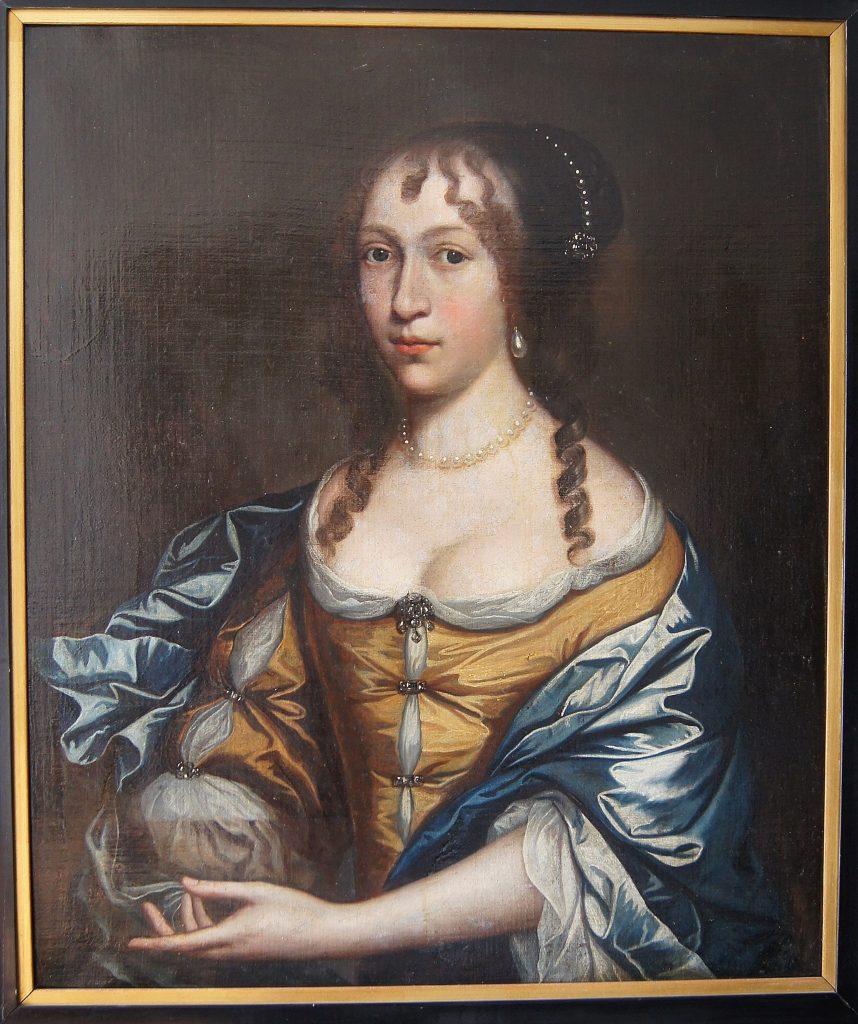