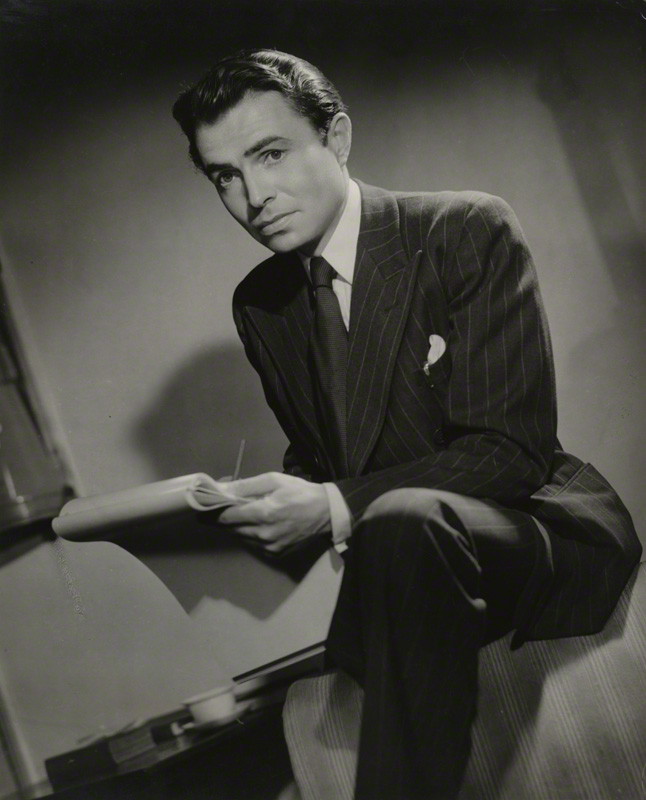 Fred Daniels was an elusive character but being elusive makes him all the more interesting. I have recently discovered from conversations with his son Jonty Daniels, that Fred kept working at his studio in Coventry Street for as long as he was physically able even though his health made mobility difficult. His work was his solitude and his life. From an early age Fred suffered from health issues caused by tuberculosis which caused him great pain emotionally as well as physically. His first love left him once she realised he had tuberculosis which scarred him for life and he always found it difficult to trust anyone in life and found it difficult to form relationships. Despite this he was a popular figure and his charismatic charm was part of his appeal.

As his health worsened he had to rely on his son to help him get to work at the studio. Jonty accompanied Fred from their home in Elstree. There was a long driveway through a clearing to where Fred would pick up the bus which would take him to Mill Hill East station on the Northern Line. Jonty would guide him as they slowly walked together to the bus stop passing open fields as they walked along a dusty track together. By this time Jonty was a teenager and seeing his father struggle must have been difficult for the young man. Jonty was still studying at school and although he recollects meeting several actors at their home where Fred had several studio lights and a camera he did not have any great affinity for the film colony. Jonty recalls the portrait sitting with James Mason not because the famous Hollywood star was being photographed in the family home but because Mason never paid for the photograph despite the invoices sent by his mother Nancy. It was left to Fred’s wife Nancy to do the accounts and she was more involved once Sheila Hall left the studio to have her daughter Jackie.

Sheila was his assistant and an accomplished Retoucher who Fred took on as a trainee from Twickenham Art School and Design. Together they ran the studio in Coventry Street near Leicester Square and from the tiny upper floor studio Fred conducted most of his most famous sittings including the American actress Kim Hunter who was to play the role of Stella in Streetcar named Desire (1951) alongside Marlon Brando. Daniels met Hunter at Denham Studios in the summer of 1945 when she was filming A Matter of Life and Death. Hunter came to London when the city was still recovering from the war and made several visits around the city including London Bridge and St Paul’s Cathedral. Daniels saw her vulnerability and took some of his best photos of the young actress wearing a fur coat which was syndicated as a picture postcard.

Coventry Street was Fred’s main studio for almost twenty years and he used props acquired from film sets and created shadows on the back wall of the studio. His style was direct but not to the point where he went in on a close up of the face.

At the end of the working  day Fred would struggle towards Leicester Square tube station and the bustle of the busy streets with the aid of his cane. He always chatted to the Evening Standard vendor at the tube station and gossip to Fred about who he had seen from the world of theatre. The research at the Heinz Library and information provided by the photographic curators has now enabled me to realise that Fred was working slightly later than previously thought and he was still contracted by Tatler and Bystander to present a photograph for his regular feature in the magazine right up to 1957. There is also a portrait of Mona Inglesby from the International Ballet in the 12 November 1958 issue. The exact date of the sitting is unknown  but  recent research reveals an artist who was working in his studios longer than previously thought.