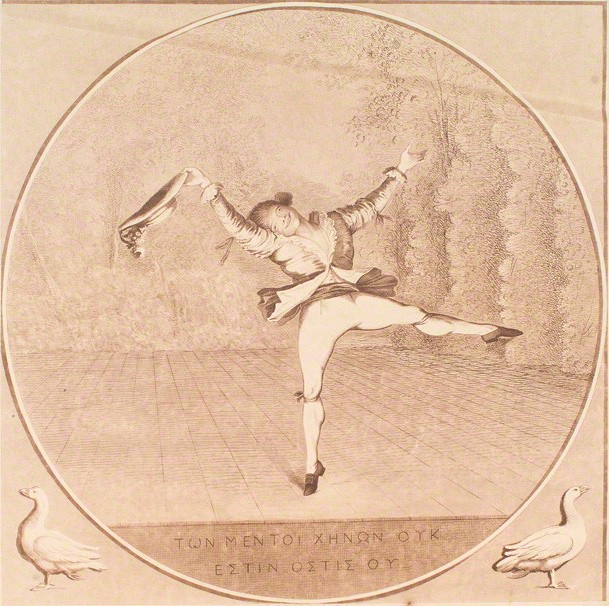 The subject of this paper is a portrait of the celebrated eighteenth-century dancer, Auguste Vestris, acquired by Tate in 1955, when it was attributed to Gainsborough Dupont, nephew of Thomas Gainsborough. The paper argues that the portrait is in fact by Gainsborough himself and, through a discussion of the context in which it was made, sheds new light on Gainsborough’s close relations with the world of the London stage.