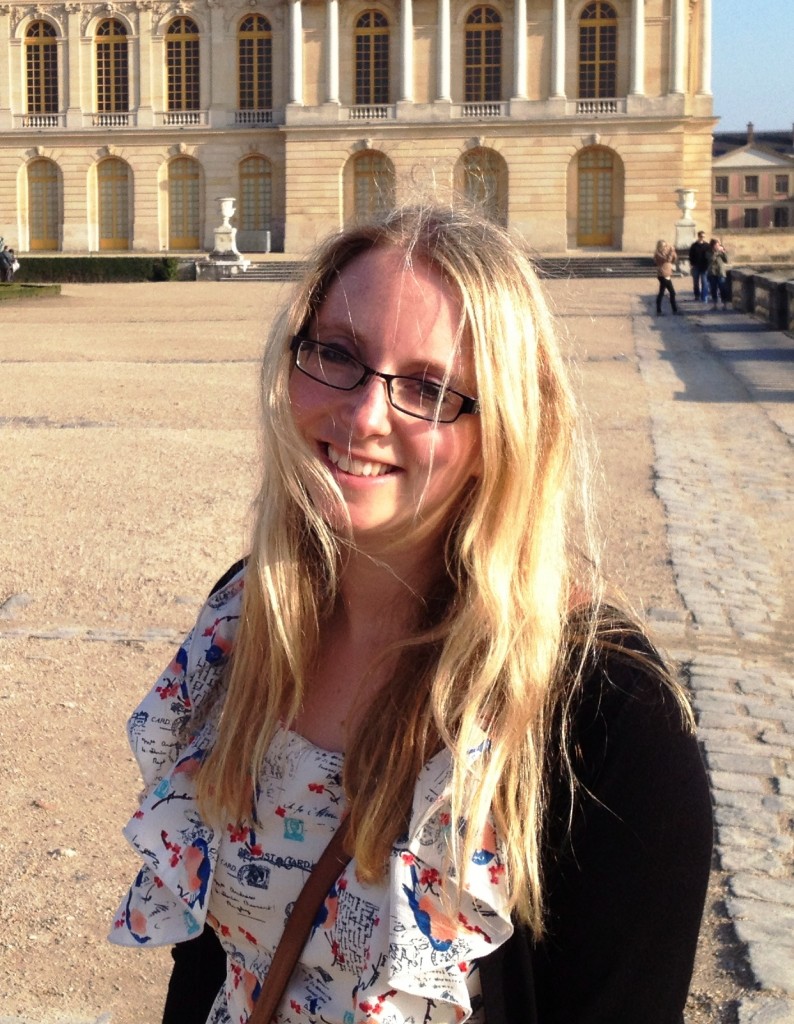 Initial Scope for the project

I established Lord Berwick’s Grand Tour route from information in his tutor’s biography and plotted this on maps from the 1790s. Their journey to Italy was affected by the French Revolutionary Wars and they decided to avoid certain routes but nevertheless there was not one standard route and the danger added to the excitement of the journey and fitted with contemporary accounts of a young man’s adventure on the Continent.

Whilst in Italy, Lord Berwick’s activities seem to be fairly standard for a Grand Tourist but the planned excursion to Greece and Egypt put Lord Berwick in a slightly more unusual category of visitor at the time as he was willing to move on from Italy, overrun by tourists, to pastures new. It seems likely that this was due to his exceptional tutor and it is rather sad that the trip never took place.

Berwick was in Naples at the time of Sir William and Emma Hamilton and his banker was the notorious Thomas Jenkins who encouraged young Englishmen into large purchases. Some of Lord Berwick’s artwork was later sold and I was able to track these objects down and view them at the Sir John Soane Museum and also see some of his tutor’s objects at the Fitzwilliam Museum. In terms of his purchases, Lord Berwick was commissioning expensive paintings and sculpture not unlike other men of his status.

Yet the Kauffman portrait of this young nobleman is exceptional in terms of its size and cost. Kauffman was at her height in terms of her portrait painting when this commission was undertaken in 1793. She also painted Lord Berwick’s sister, Henrietta, in the same year and her husband, Lord Bruce in 1795. I discovered a letter in the Attingham archive from Kauffman to Henrietta to arrange another sitting for her husband, Lord Bruce.

Both Lord Berwick and his brother-in-law, Lord Bruce, were depicted in similar blue Van Dyck clothing. This fashion had begun in the 1600s and later artists such as Reynolds and Gainsborough, as well as Kauffman, painted their sitters in this ‘fancy dress’ or ‘masquerade’ clothing in the late 1700s. Other studies on Van Dyck clothing have suggested that it gave the painting a timeless quality.

Finally, I studied the movement of the painting after it had been completed. It was first recorded in a list of paintings and engravings from c.1842. The painting moved around the house and survived the bankruptcy sale in 1827 and subsequent sales. Lord Berwick’s inability to ‘abstain from building and picture buying’ led to the creation of John Nash’s iconic Picture Gallery in the heart of the house which is presently being conserved and restored (see video below).

My idea for this project was always to have a bit of fun sharing the story of Lord Berwick’s Grand Tour and I wanted to think of creative ways of doing this. The research has fed into an exhibition at Attingham in which two rooms focus on the Grand Tour and particularly on paintings commissioned during travelling in Italy. The painting of Lord Berwick currently hangs alongside a temporary display of paintings, costume, travelling trunks and maps explaining his story to visitors. I made a photobook describing Lord Berwick’s Grand Tour and the commissioning of the Kauffman painting. This has been written from the perspective of his tutor and makes use of quotes from his tutor’s letters and journal. 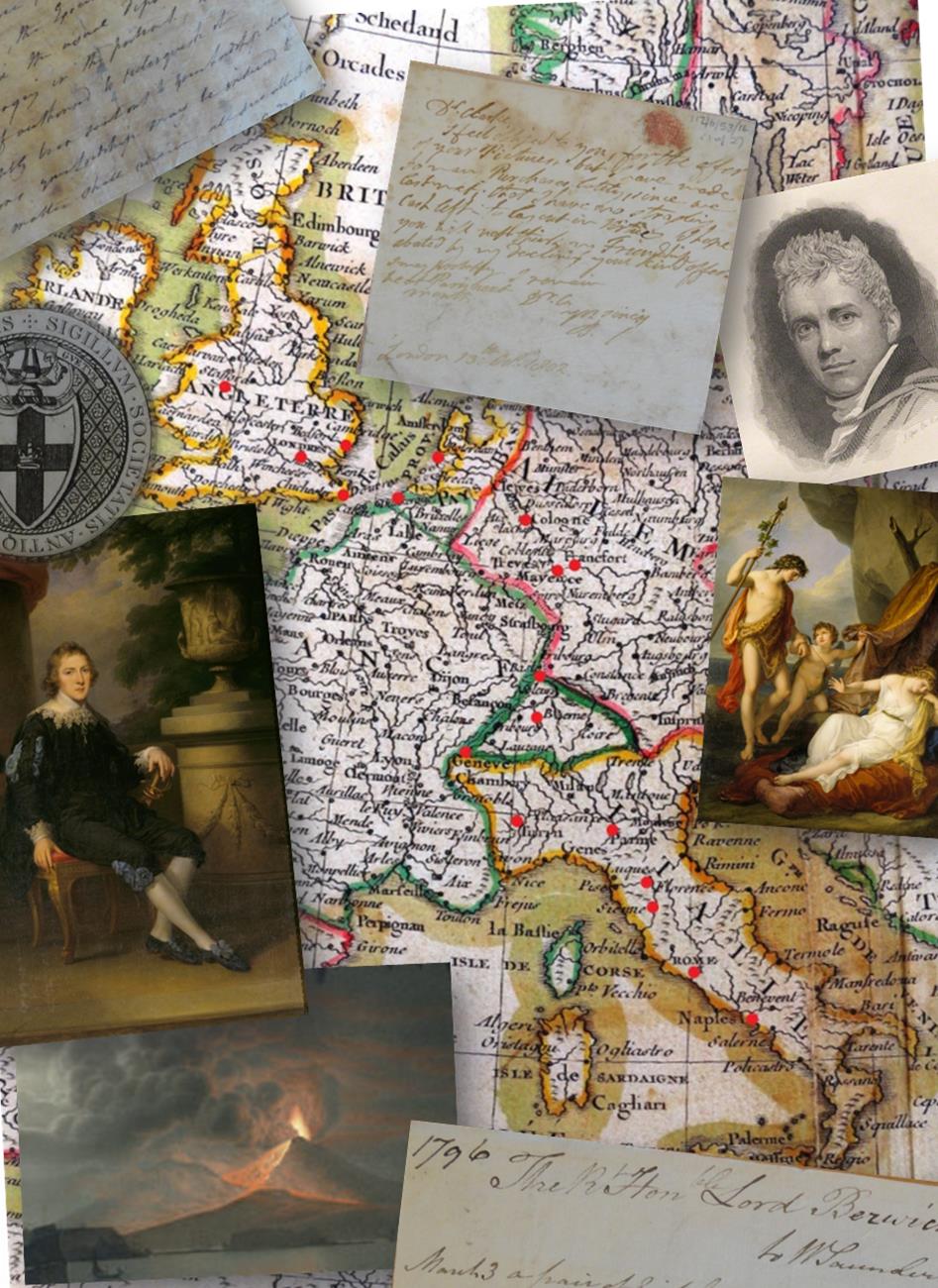 The more detailed information that my research has brought to light will be collated in a booklet on the painting which will be made available to the Attingham staff and volunteers. A talk for both groups will also be taking place later this year and may be taken out to local community groups. A tour on the subject will be trialled this year linking the painting with other objects on display in the house.

The impact on professional development

The bursary has given me the opportunity to travel to archives and museums to carry out research. Examining primary sources such as letters, bills and inventories from 200 years ago is always enjoyable if not a little frustrating when the handwriting is impossible to read! My time at the Heinz Archive was fascinating and even after several trips I would have easily spent more time there expanding my research. Delving into the boxes about artists and costume was useful and staff alerted me to secondary sources such as books and articles that linked with my project. My favourite secondary source was A Dictionary of British and Irish Travellers in Italy 1701-1800 by John Ingamells. This book answered my question about who was in Rome and Naples when Lord Berwick was resident there. In total, I ended up making notes on 285 people!

Working on this project has increased my knowledge of the Grand Tour and how it impacted upon country houses. I now hope that the Kauffman painting of Lord Berwick will tell a more in-depth story and will link to other objects at Attingham and those that left the house. The experience as a whole will certainly benefit my career which I hope to remain focused upon collections and their interpretation. 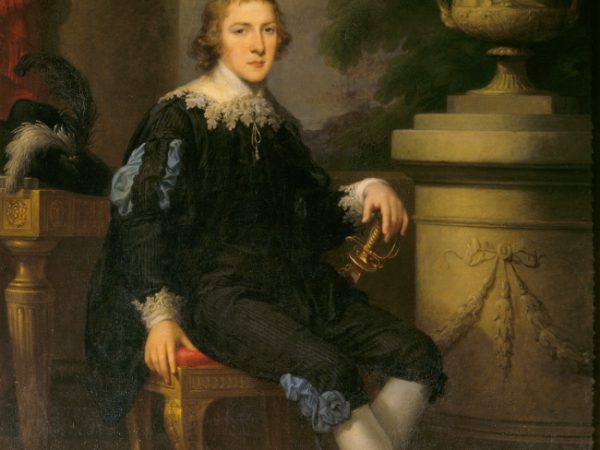 The Grand Tour Adventure in the 1790s by Saraid Jones