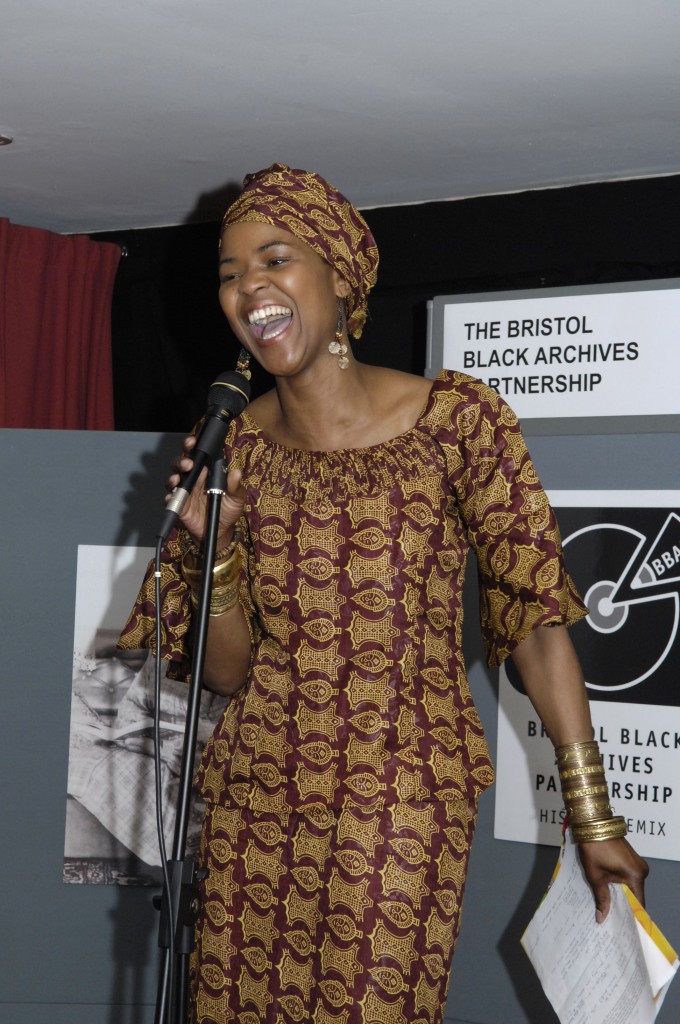 The Bristol Black Archives Partnership was formed following public consultation in Bristol over plans for a National Slavery Remembrance Day and the gift of his archive from Civil Rights campaigner Paul Stephenson.

The Bristol Black Archives Partnership, a Heritage Lottery funded initiative, raises awareness of the importance of preserving and promoting black history. It encourages people to contribute documents, photographs, film and other records to the city’s official archive and objects to the city’s museums.

It was decided to kickstart the publicity with a big launch event. Former local MP and Cabinet Minister Tony Benn launched the first-ever Bristol Black Archives Partnership on Wednesday 14 March 2007. He was joined by the Lord Mayor Councillor Peter Abraham, broadcaster Sherrie Eugene, and members of the African-Caribbean community and heritage organisations from across the city.

Opening in Black History Month in 2007 the Bristol Black Archive Partnership put on an exhibition at Bristol Records Office until late Spring 2008. The exhibition showed some of the project’s discoveries and had the earliest records of Black people in Bristol (the earliest was a baptism record dating back to 1575) up to the present day. Portraits of people in formal and informal settings were displayed alongside other archive material. 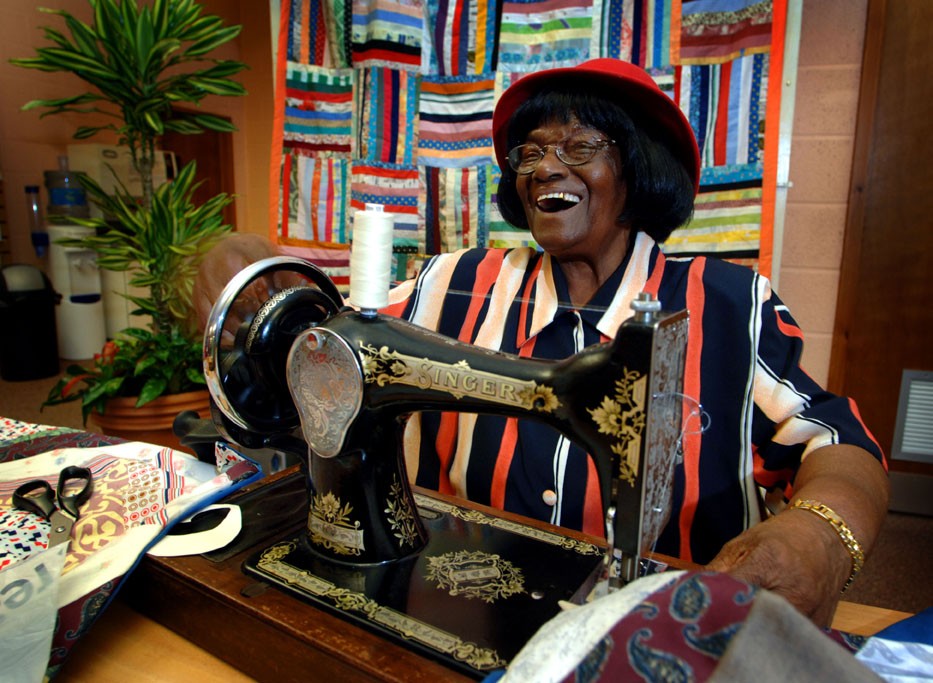 Visitors to the exhibition and to the website were invited to take a ‘My Legacy Journal’ that would enable people to record their own life history for future generations. The journals could be filled in with photographs and portraits. These journals could then be sent to various organisations linked to the partnership and stored for posterity. There was also a ‘My Legacy’ event in October, a creative writing programme and walking tours around Bristol.

The Black Archive partnership produced a Calendar for 2007 that had photographs of Black Bristolians and their life stories. It was so successful that the Bristol Black Archives Partnership has produced a follow-up 2008 calendar to tell in pictures the story of Bristol’s African-Caribbean community. Me, We – Making History is unique to Bristol and conveys how individuals, their communities and their locality are connected. Copies of the calendar are available free-of-charge from various libraries and community centres. 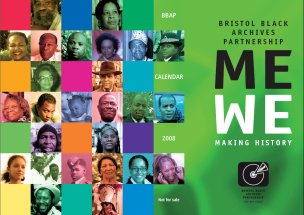 All the archive material will be preserved for posterity. A schools’ resource has been produced and the universities in Bristol are working on a history of migration to Bristol that this project will play a part in. This material will eventually feature in the new Museum of Bristol.