You are here: Home Resources Toolkits How to Develop Learning Programmes and Audience Engagement with Portraits Who is your learning programme for? Audiences for Learning Programmes Key Stage Five / Sixth Form College / Further Education (16+) AS / A Level History 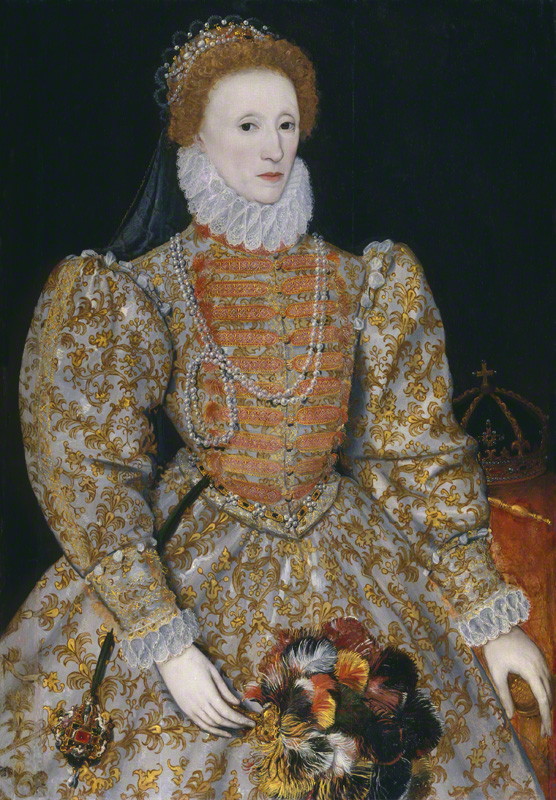 AS / A Level History

The exam boards prescribe the curriculum for GCE History. There are four main exam boards:

All these exam boards offer at least one History GCE. If your audience is likely to be from local schools it is worth finding out what boards they use and get advice from history teachers at those schools about what would be most useful for them. The criteria of GCE A Levels and AS Levels has been revised recently and references are to the new syllabus from September 2008.

It depends on the nature of your portrait collection and the syllabus of the exam board as to what learning programmes you could run. Below are ideas based on the GCE History syllabuses of current exam boards: 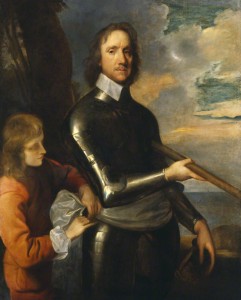 A good example: Art, Power and Politics in the Seventeenth Century
The National Portrait Gallery runs a session that looks at the visual language of power and conflict during the reign of the Stuart Kings James I and Charles I, the Civil War and the Interregnum.

The visual language of ‘Divine Rule’ within portraiture is considered as is the growth of printed media and the distribution of political propaganda amongst different social classes.