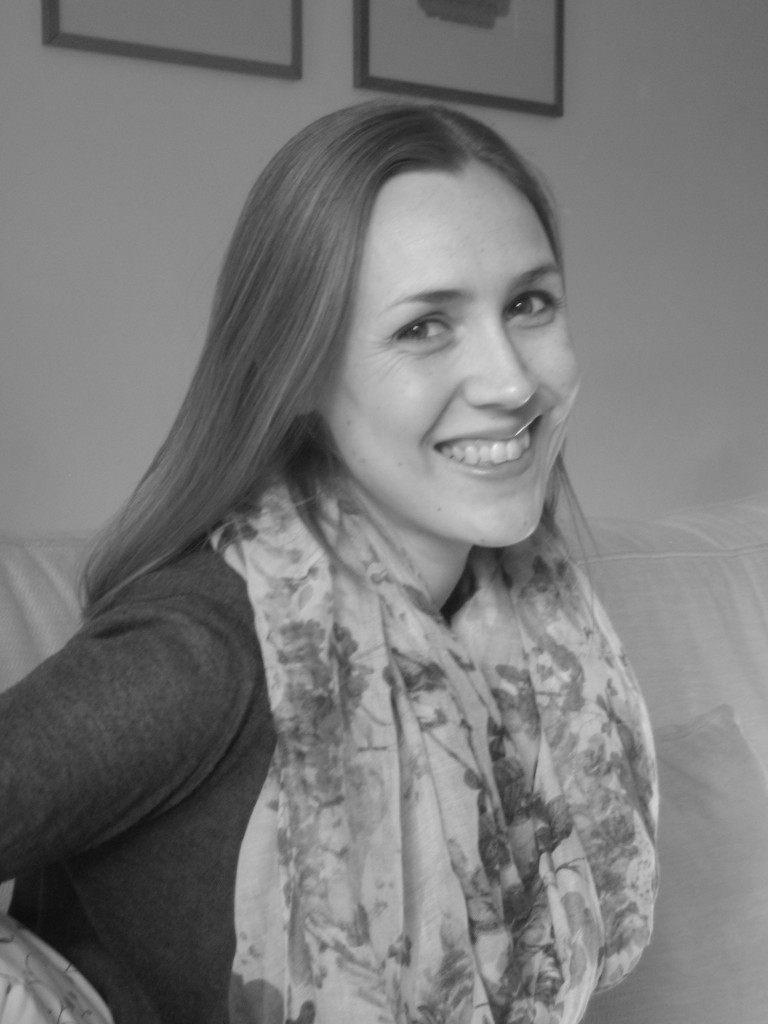 The V&A has one of the largest collections of wax sculpture in the country with approximately 550 objects. As part of my role in the Sculpture department I look after this collection, which involves the care, presentation and research of the works. While researching the collection I became particularly interested in the work of the late eighteenth century Irish modeller, Samuel Percy (1750-1819), by whom the V&A has a number of works. Percy was an itinerant wax modeller who spent much of his career travelling to the fashionable towns and cities of Britain. He was especially known for his coloured wax portraits in high relief of which he is said to have produced over 2,000 works in his lifetime. As one of my main areas of interest is in eighteenth century British portraiture I was fascinated by this relatively understudied aspect of the genre. I applied for a UBP bursary so that I could dedicate time researching the Percy works in the V&A collection, but also to travel further afield and see other works by him that are held in collections around the UK. By studying Percy’s works in detail I hoped to gain a better understanding of his output and working methods. I also wanted to determine the extent of his practice of casting his waxes, and the appeal of his non-commissioned, speculative portraits. A key area of research was to establish an understanding of Percy’s patron base. 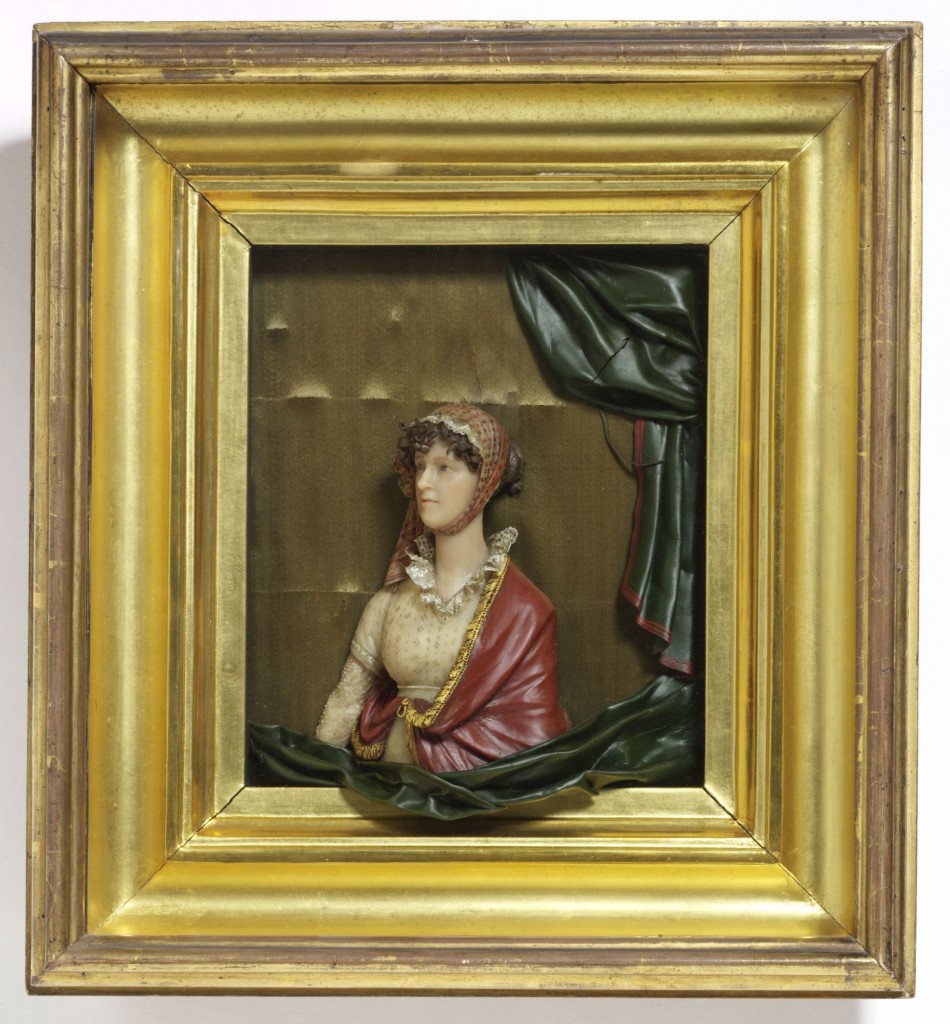 Thanks to the bursary I was able to travel to Northern Ireland, Brighton and Windsor to visit other collections which contained works by Samuel Percy. At Brighton Museum and Art Gallery I was able to see their fabulous collection of Percy waxes held in store, the majority of which came from the Earl of Shrewsbury’s collection at Alton Towers, sold in 1857. Percy spent some time in Brighton in the 1780s when it was emerging as a fashionable resort. According to the Sussex Advertiser, Percy took a room at Miss Cawthorn’s, on the corner of the Steine. This was the most stylish area of Brighton, and meant that Percy’s clients would not have far to go to sit for their wax portrait. The image below by Thomas Rowlandson from Henry Wigstead’s ‘An excursion to Brighthelmstone’, gives an impression of the area in the late 1780s when Percy was staying there, full of fashionable couples parading on the Steine. 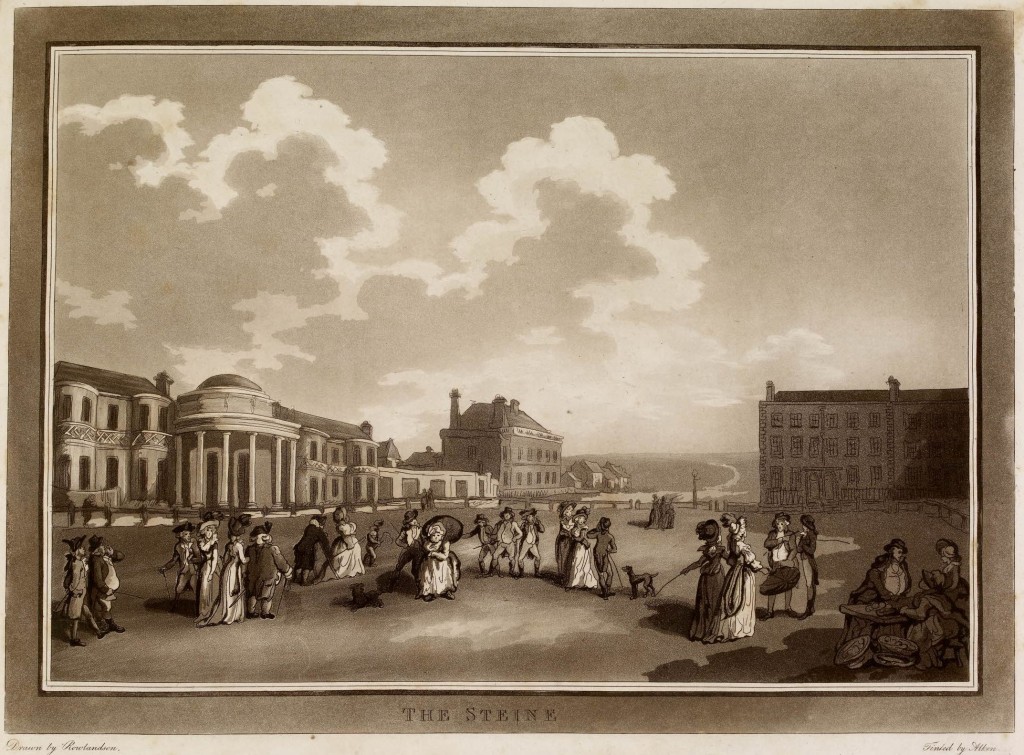 The Steine by Thomas Rowlandson, etching and aquatint, 1790, published in Henry Wigstead’s ‘An excursion to Brighthelmstone [Brighton], made in the year 1789…’, London, 1790 © Trustees of the British Museum.

At Windsor Castle I was given privileged access to the Royal Library where a large number of eighteenth century wax portraits are hung. Among these are a fascinating collection of monochrome portraits by Percy of historical figures. Percy was Portrait Modeller to Her Royal Highness Princess Charlotte whom he modelled a number of times; the Royal Collection has a Percy wax of Princess Charlotte on display in the Library in a particularly elaborate frame.
My trip to Northern Ireland included a visit to the National Trust property, The Argory, where I had identified a previously unattributed work by Percy. This was an exciting find, and after a couple of visits to the Belfast Public Record Office I was able to discover who the wax was of, and details of its display (see blog post on this). It was particularly helpful to look at a wax portrait in a similar setting to that in which it was intended, rather than the harsh lights of a basement store at the V&A.

I also spent time at the British Library using the electronic newspaper database searching for adverts that Percy published in a large number of regional publications. I have been able to track the artist’s movements across the country and gain an understanding of the types of places he was setting up his business. As there is limited documentary evidence relating to Percy’s practice, these adverts are an invaluable source of information; they were almost certainly written by Percy himself and include details about his travelling exhibitions, where he was staying, what he charged, and the range of modelling work that he undertook. A typical example from the Dublin Evening Post for Saturday 4 December 1779 reads:

‘PERCY intends being in town the 15th of December, for one month only (as his engagements in the country oblige his return). From the very short stay he makes, he requests the commands of such of the Nobility and Gentry as intend employing him, may be left at Mr. Moore’s, No. 1, Capel-Street. From his great improvement, he flatters himself, his pictures are equal to any done in this way. He engages his likenesses to please: the ease of sitting, shortness, cheapness, and similitude to the human face, give them the preference to any method attempted in the Miniature way. He takes them in profiles, whole length and groups, likewise bracelet size, and repairs such as have met with accident.’

The bursary has enabled me to dedicate time to researching Samuel Percy in much more detail than I would otherwise have been able to do. The scope of my project was not something that I expected to finish in the period of the bursary, but it gave me the means by which to build on my knowledge and provide me with the motivation to continue with my research.  I am currently writing up my research as an article and am also adding new information to the catalogue entries of V&A works.  Although all of our works by Percy are in storage, I developed a gallery talk about wax objects by other artists that are on display at the V&A and delivered this to visitors earlier in the year. 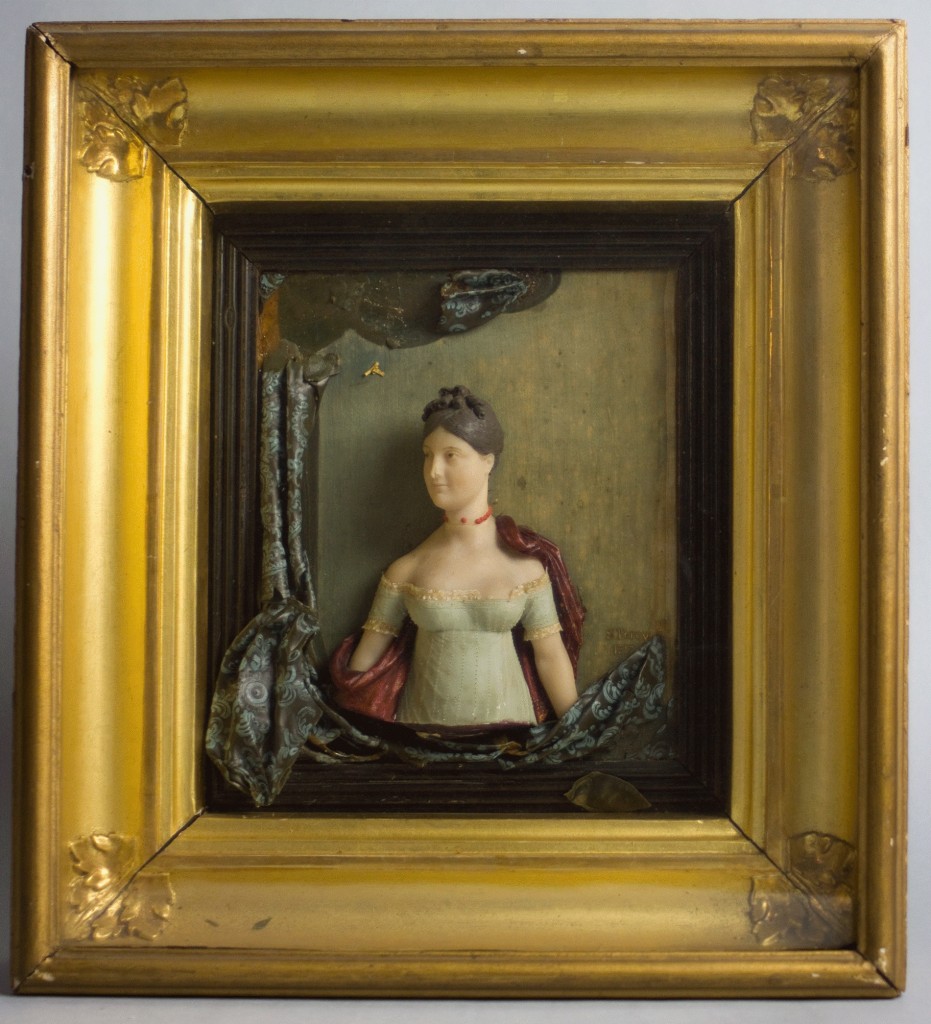 Being awarded the bursary has enabled me to make a number of new professional contacts and has also given me the opportunity to visit other collections.  I have been able to add to my research skills in a variety of ways, from close observation of objects, to paper based archival research.  Giving a gallery talk about wax portraiture was very enjoyable, and I was particularly gratified that the visitors who came along to the tour found wax portraits as interesting as I do!

With thanks to Demelza Williams (National Trust), Matthew Morrison (National Trust), Sally Goodsir (Royal Collection) and Cecilia Kendall (Brighton Museum and Art Gallery) for making their collections available to me. 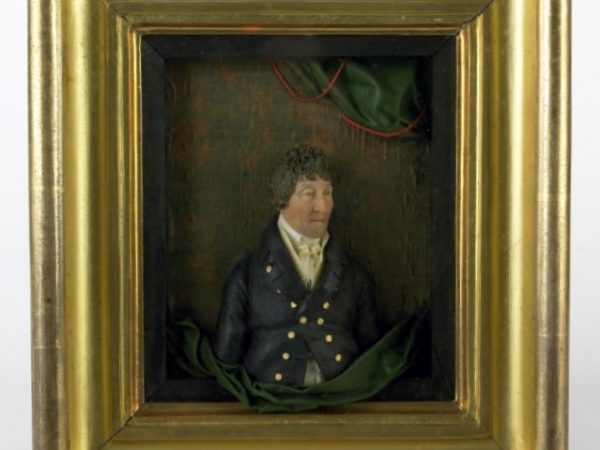