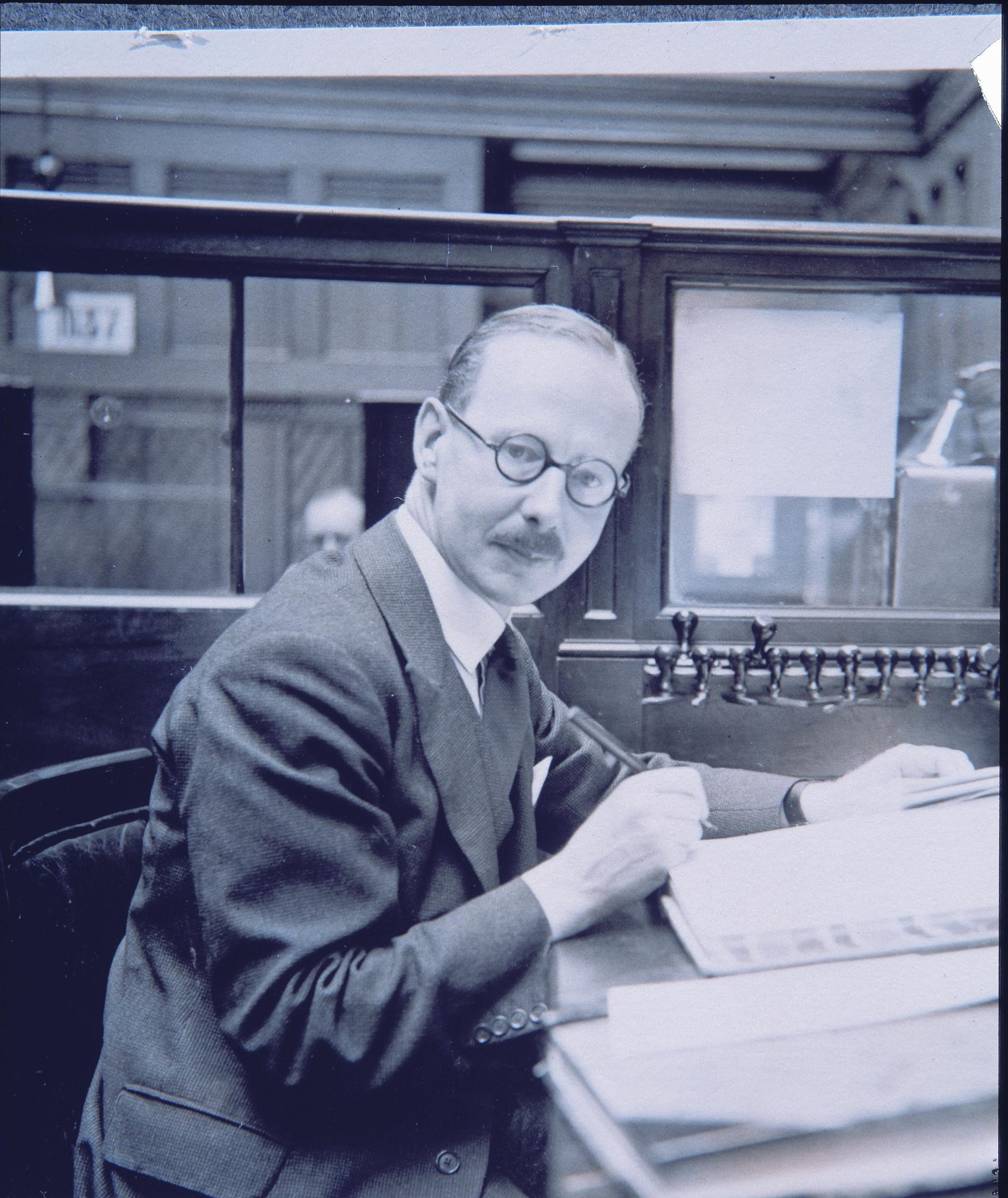 Until taking on the role of Assistant Curator at the Mercers’ Company – a Great Twelve City Livery Company – I had always worked with public collections. Researching and cataloguing a private collection has opened my eyes to a different world, which I am still learning to navigate three years on. And being relatively new to the study of portraiture, the Understanding British Portraits (UBP) programme has created an invaluable range of opportunities to learn from expert colleagues. All three of the collections, aligned to banking and financial institutions, on the programme for the most recent UBP event are also private collections; belonging respectively to the Coutts & Co., the Goldsmiths’ Company and N M Rothschild & Sons.

It is always a privilege to visit a private collection, and for me in this instance doubly so, as there are so many connections between banking and insurance organisations and the City Livery Companies. Frequently Livery members are associated with one or a range of City organisations – historically and contemporaneously – through their day-job or a role within the City Corporation. As a result, portraits and biographical information relating to a member can be found in other such collections. Further, these organisations share histories when viewed from the perspective of historical events, such as the Great Fire of London, coronations, economic crashes, war and the like, as well as occupying the same geographic space within the Square Mile.

Private collections can be harder to identify and use, and understandably are often principally maintained to serve internal needs. Acquisitions, research and exhibitions (if any) will be guided by what members, the board or employees require or desire. Portraits fill boardrooms and corridors, and need to be read as part of the image the organisation wishes to portray at the time, or in the past; be it one of longitude, stability, association with key figures from history – as clients or members – or political or other allegiances. The process of interrogating why and how a portrait has been collected or commissioned differs from the usually more transparent collecting policies of public museums, who strive for accessibility and a representative range of stories. Private collections were and are subjective. For this reason they may be misleading or indeed revealing, and subject to periods of disposal and acquisition on shifting grounds; an example of this being the inclination of Livery Companies to melt-down plate in times of economic stretch.

The excellent introductions to each organisational portrait collection visited on the study day emphasised – for me – how important it is to shift your thinking when looking at private collections; understanding the personalities involved in decision making, their individual and family histories and the history of the organisation, can provide essential clues to their art and objects. In private collections provenance information may not be valued in the same way until a later stage. Often more may be known about the subject of a portrait than the maker, and a portrait that may be considered of insufficient artistic quality for a public collection may have substantial value in representing a person from the Company’s history.

Quality however was not an issue at Coutts & Co. where prominent portrait artists from the 18th and 19th centuries are well represented. Archivist Tracey Earl revealed that many of the paintings had been commissioned and displayed in the private homes of family members, coming to the Company later through family wills, or purchase. She provided a vivid description of Thomas Coutts (1735-1822), who joined his brother at the Bank in 1761, to elucidate his portrait by William Beechey, depicting him in his 80s. She described a serious and hardworking man, who considered himself too ugly for portraiture, and too prudent to spend any significant amount of his fortune on art. His portrait is the result of persuasion by his younger second wife Harriot, who played a key role in managing the business after his death. During the viewing the group shed light on what was considered by the Company to be a copy of a Sir Joshua Reynolds portrait of James Coutts (1733-1778), suggesting that the face was of sufficiently good quality to be by Reynolds himself.

At Goldsmiths’ Hall, the collection comprises a fascinating range of portraits depicting members. The earliest dates from 1554; an English School painting of Goldsmiths’ warden Robert Trappes, purchased from Sotheby’s in 2005. An article in Goldsmiths’ Review describes how ‘Advance notice of this sale had been received because of the Company’s coat of arms on the painting.’ It was interesting to learn that, like the Mercers’ Company, many of the portraits in the Goldsmiths collection have come by way of gifts or auction houses in the 19th and 20th centuries, rather than being in continuous ownership. The sitter was most likely to commission and retain the painting initially, after which it would take its chance against the twists of fate and history, and perhaps make its way to the Company. A second highlight at the Goldsmiths’ Company was the opportunity to see a selection of their art medals. Despite looking after a range of 19th century medals at the Mercers’ Company, they are not objects I had considered in the context of their historic origins until this time. It was especially interesting to see a range of recent commissions, including one depicting Lucian Freud (1922-2011) designed by his daughter Jane McAdam-Freud (below). 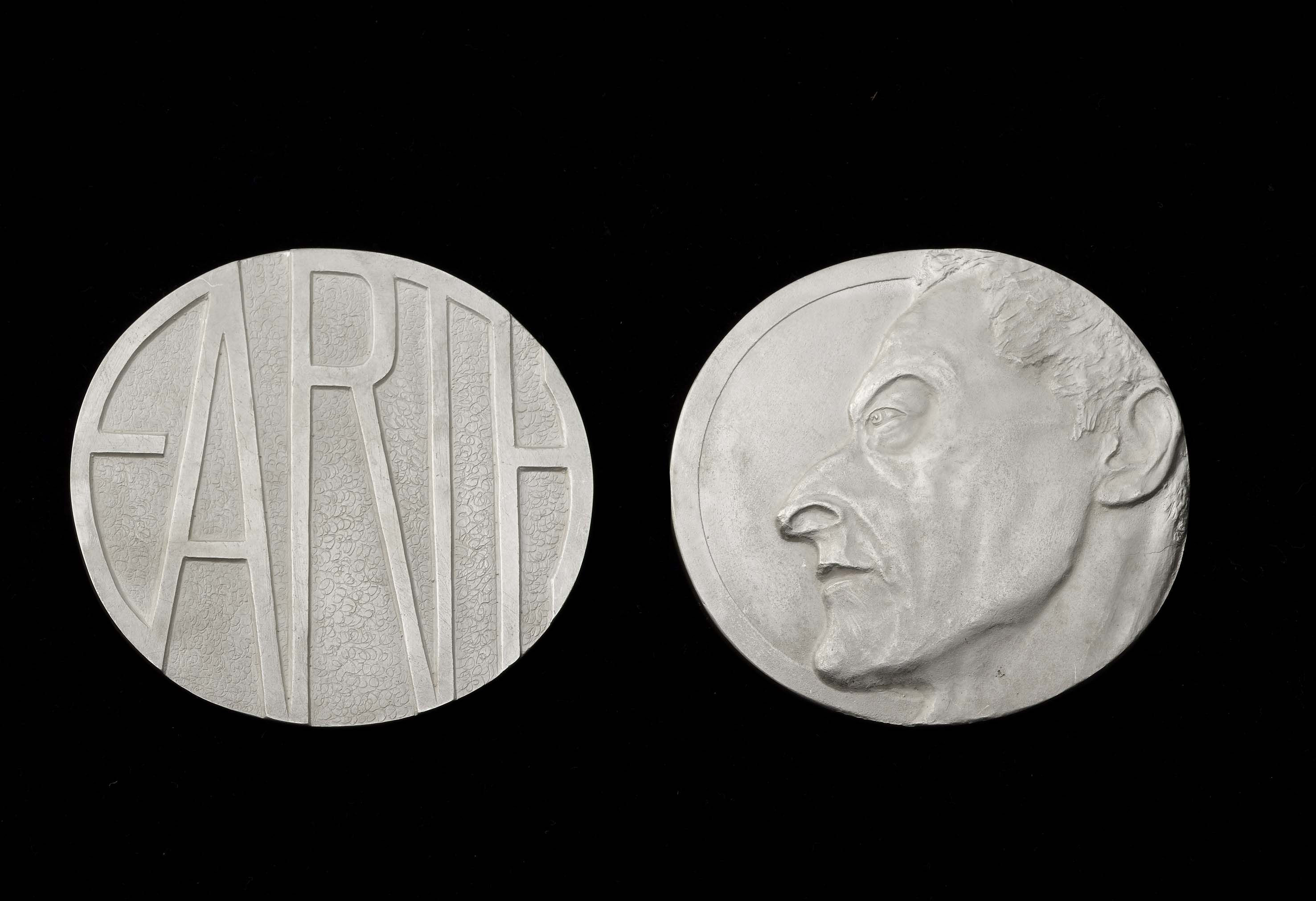 The Rothschild Archive is a very exciting venture, welcoming records, objects and images from any family member, to create what Director Melanie Aspey describes as the ‘family attic’. This broad collecting policy creates the opportunity for researchers to obtain a rounded understanding of the family in business and at play. I was particularly interested to view an album of portraits of Rothschild employees in the now rebuilt New Court offices, c.1937 (below). They provide excellent comparators to similar photos taken in the Royal Exchange offices, of Lloyds and Guardian Royal Exchange employees, in the Mercers’ Company collection, and offer a fascinating insight into the world of the ‘ordinary’ City employee. 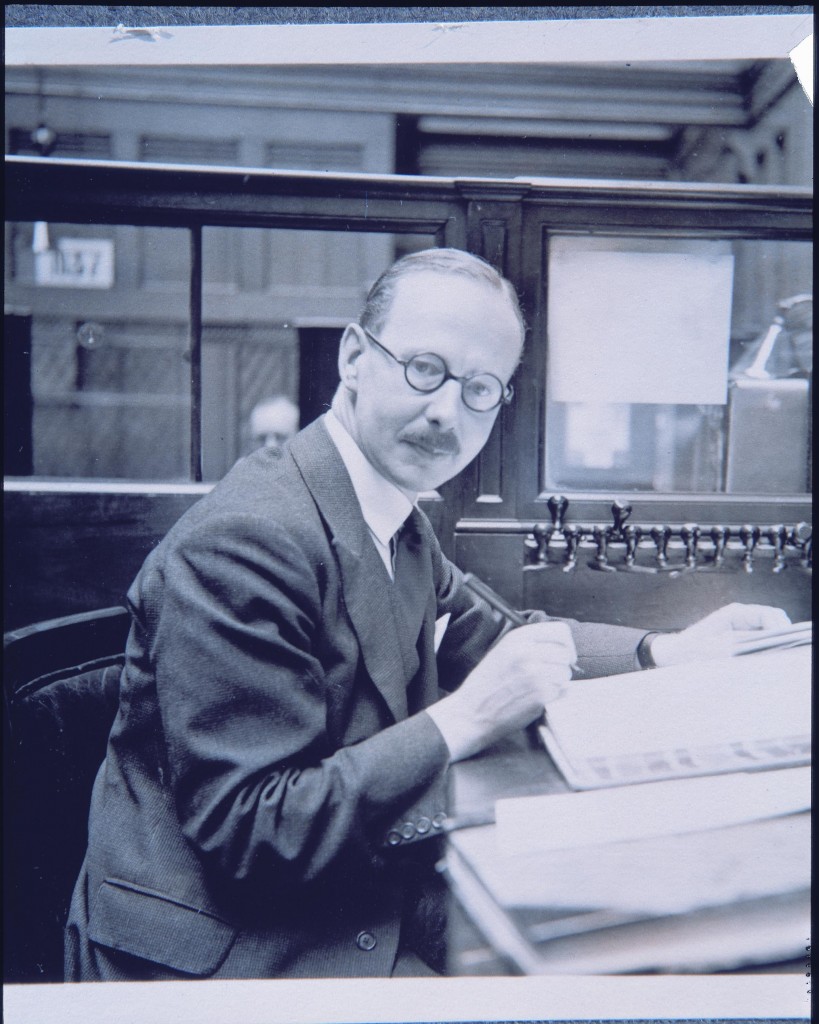 On reflection, the day revealed the untapped art historical research potential to be found in private financial and banking portrait collections, and caused me to consider how the Mercers’ Company collections might be further linked and explored through the wealth of other City collections.