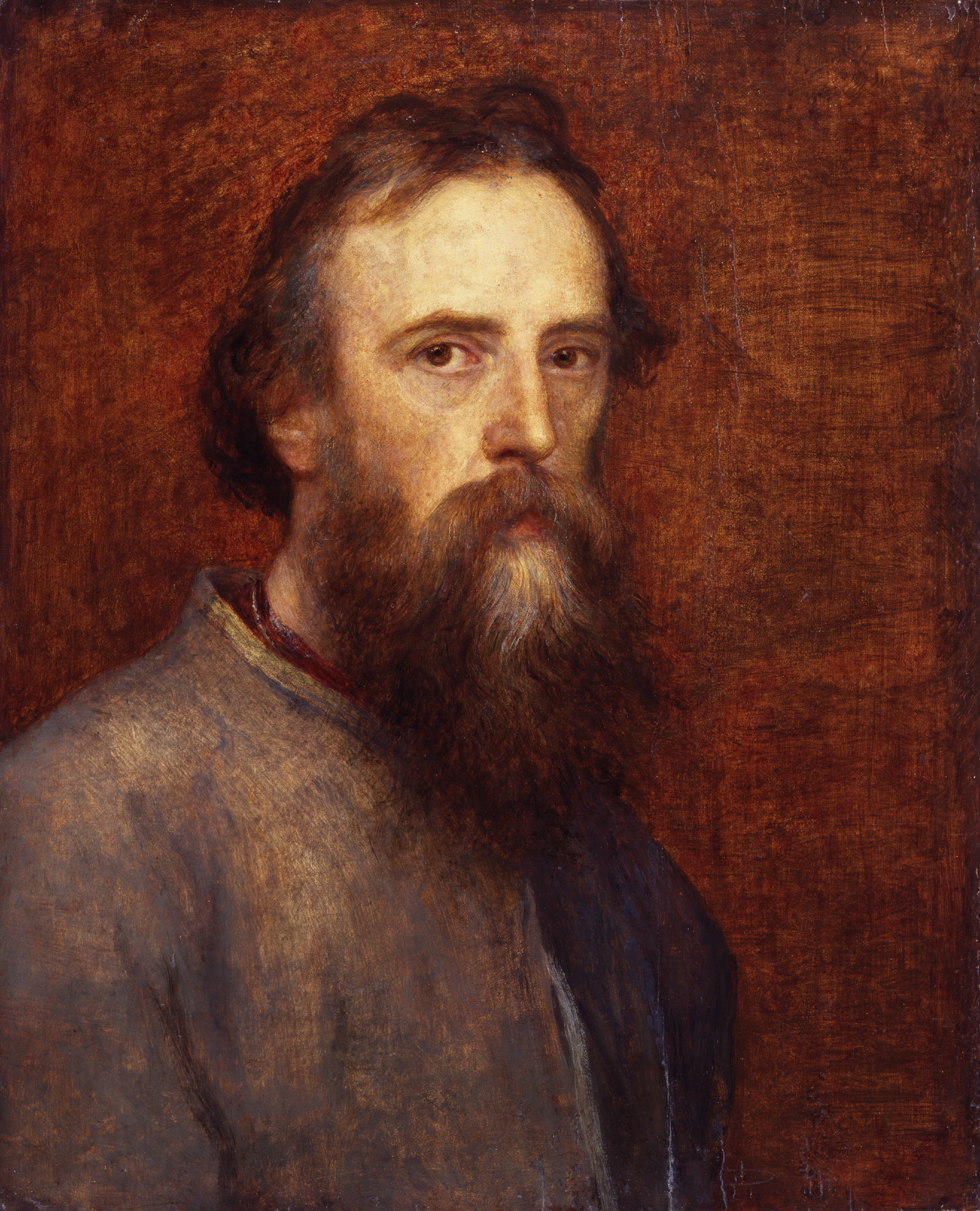 The National Portrait Gallery has begun a project to catalogue its collection of papers relating to the nineteenth-century British artist George Frederic Watts (1817-1904). A grant from the National Cataloguing Grants Programme for Archives is funding a project to describe the Watts Collection, which contains approximately 3,000 letters written to, or received by, the artist. This series was compiled by his second wife Mary Seton Watts (1849-1938) following her husband’s death, in preparation for her biography of him, published in 1912.

The collection reflects the artistic and social circles in which Watts moved and many important Victorian figures are represented, including Matthew Arnold, Robert Browning, Julia Margaret Cameron, Thomas Carlyle, William Ewart Gladstone, Sir John Everett Millais, Cecil Rhodes, and Alfred, Lord Tennyson. The aim of the project is to catalogue these letters individually, creating a full text searchable catalogue of the collection that will be available online. This will open up the collection to researchers by giving them the freedom to search across the collection for key words, dates and people in ways not previously possible.