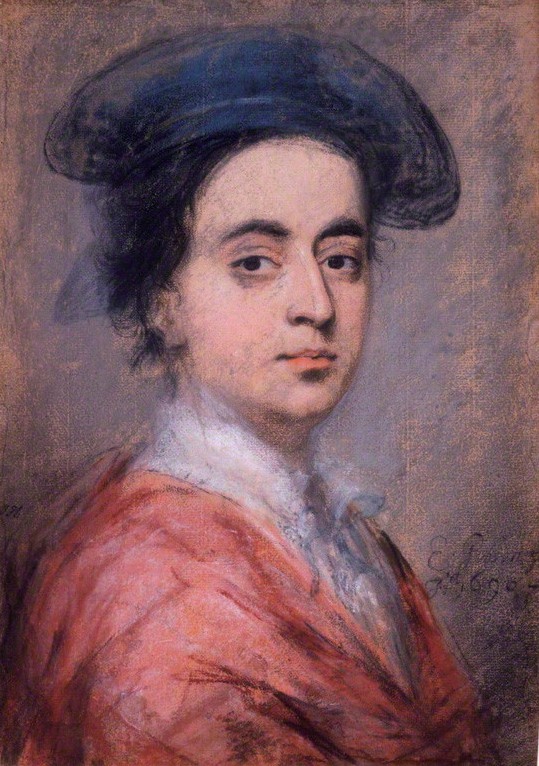 The art world in Britain 1660 to 1735 publishes primary sources and research tools for the study of the arts in Britain between the restoration of Charles II and the opening of Hogarth’s St Martin’s Lane Academy. Launched in October 2011, this long-term project is creating a large body of transcribed sources that underpin secondary databases, including a biographical dictionary, a topographical index, a calendar of art sales and a database of transactions. The website is a major initiative of Court, Country, City: British Art 1660-1735, the AHRC-funded research project based at the University of York and Tate Britain.