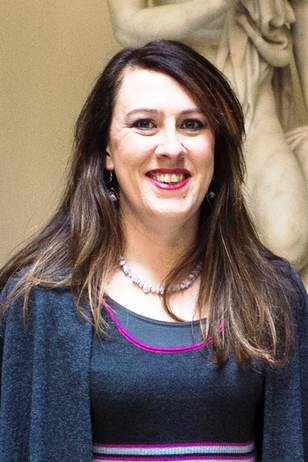 The National Trust has recently entered into a loan agreement with the 10th Marquess of Londonderry and the Executors of the Londonderry Estate for an extensive loan of family-owned works of art and memorabilia. The loan includes twenty-seven paintings: twenty-three of which are family portraits including nine by Sir Thomas Lawrence.

As the last remaining family house, Mount Stewart has become the focus of the Londonderry family’s history. After an extensive restoration project, it opens with an exciting new display that includes the Lawrence paintings, many of which the public have not seen.

I wanted to investigate the number of paintings commissioned from Lawrence by the Londonderrys, and for whom they were done, but also consider the relationship between Lawrence and the family, focusing on the significance of their patronage to his career.

My preliminary research established that two important family members, Robert Stewart, Viscount Castlereagh, later 2nd Marquess of Londonderry and his younger half-brother, Charles Stewart, later the 3rd Marquess of Londonderry commissioned the majority of family portraits. When Viscount Castlereagh died without issue, his collection passed to his younger half-brother thereby bringing the whole collection under one family member. Historic house inventories, correspondence and current family knowledge are helping to build a picture of how these paintings moved around the family houses depending on the tastes of each generation, and changes of ownership within the family due to inheritance. As one might expect the extended family and some close friends, including the Prince Regent and on one occasion the artist himself, occasionally commissioned new portraits or requested copies by the artist’s hand. 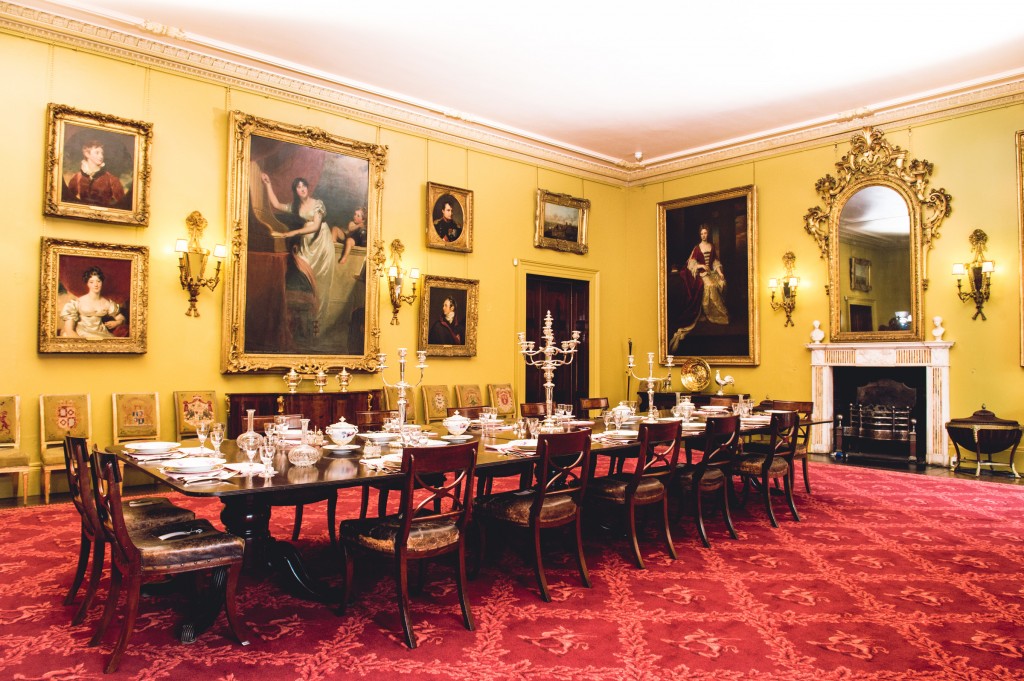 With the help of the UBP bursary, I took the opportunity of visiting the Heinz Archive and Witt Library in London where I was able to build a portfolio of images, which included those portraits in other public and private collections. It was particularly interesting to compare the multiple commissions completed, and while art experts have argued that the comparisons of one against another might be subtly different in execution, it is clear that Lawrence made few, if any, alterations to each version he painted.

Lawrence’s character, and his relationship with friends and patrons, has also proven to be intriguing. Art historians have written at length on the subject and it is interesting that while they acknowledge key relationships with some of the leading political and social figures of the day, they often only ever make a passing reference to the Londonderrys. My research suggests that both brothers were notable friends, and important patrons, of Sir Thomas Lawrence for the greater part of his life, although Charles was clearly the closer confidant of the two. Revealed through a prolific number of letters held by the Royal Academy, correspondence from the brothers to Lawrence covers a period of nearly 40 years. It seems largely due to their influence that Lawrence became admired and patronised by the Prince Regent, which consequently lead to the suggestion, by Sir Charles Stewart as British Ambassador to Vienna, that Lawrence should be chosen to paint the protagonists during the Peace Conference of 1818.

Kenneth Garlick, who has possibly studied Lawrence to the greatest extent, remarks that Lawrence was ‘greatly admired for his politesse, social skills and gentlemanly appearance, yet many still felt they did not know him‘, (1) while others have remarked on Lawrence’s skill as an actor to win over his clients. Lawrence clearly had an appealing and engaging personality and one that quickly allowed him to gain the confidence of his patrons, to his obvious advantage. I was therefore interested to find that many of Charles’ letters to Lawrence were extremely personal, suggesting a genuine friendship existed, not just that of a patron. On more than one occasion, he pours out his heart to the artist, and in others venerates him: ‘More Illustrious in Your Art than even, and more beloved by the Great, who have learn’t to know You’. This supports my theory that a unique relationship existed between the two men, more than that of just patron and client. The next stage in this research is to investigate the Londonderry family archives in the hope that some of Lawrence’s return correspondence still exists. This would enable us to form a more rounded picture of his relationship with the Londonderrys. In the meantime, the research has supported various pieces of work at the property, including a new picture guide that will be available for visitors later this year.

The nature of assembling the pieces of a jigsaw to create a picture of how the relationship between patron and artist often worked fascinates me.  I have found myself drawn into the wider world of Lawrence – an outstanding portraitist with an intriguing and charismatic personality. 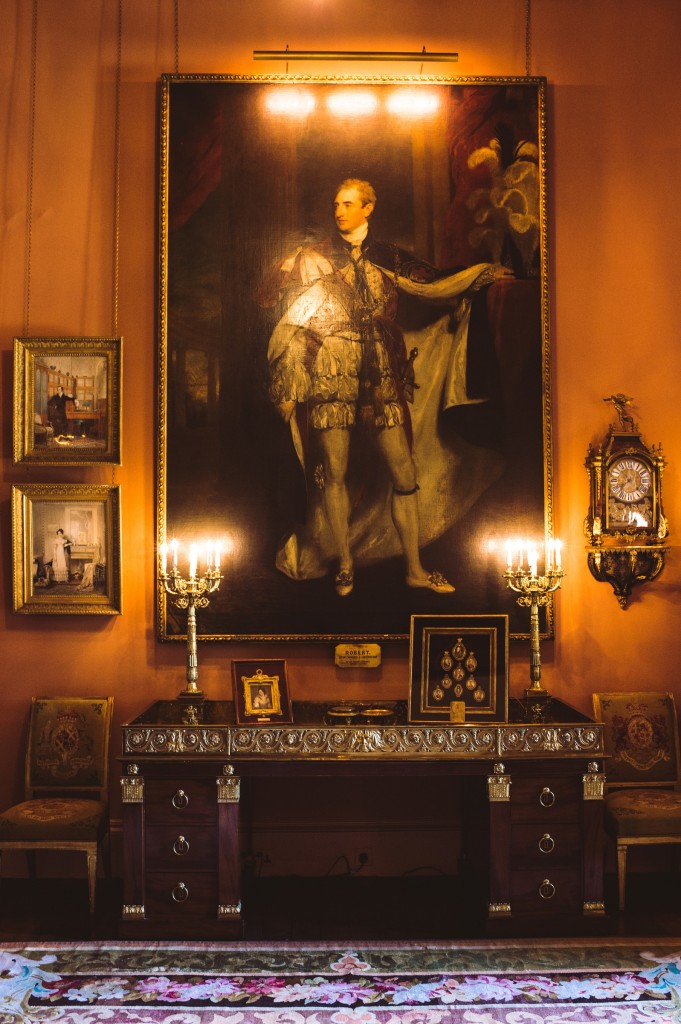 The Drawing Room at Mount Stewart. Robert Stewart, 2nd Marquess of Londonderry, KG (1769–1822) dressed in his robes as Knight of the Garter by Sir Thomas Lawrence, PRA (Bristol 1769 – London 1830), 1821, hanging above the grand desk given to Lord Castlereagh after the Congress of Vienna. 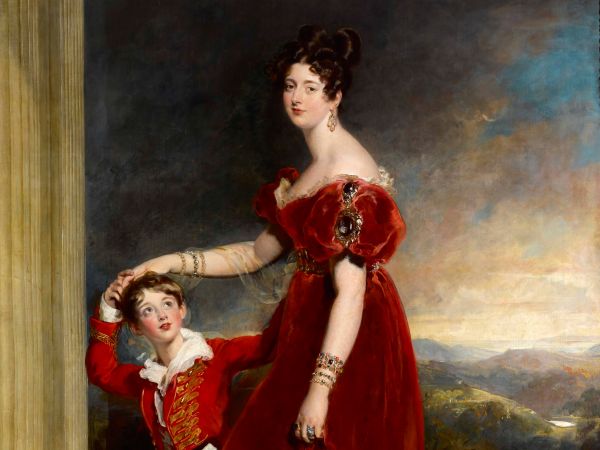 A Distracting Discovery by Demelza Williams