You are here: Home News Portraiture and Identities by Samantha Howard

Portraiture and Identities by Samantha Howard 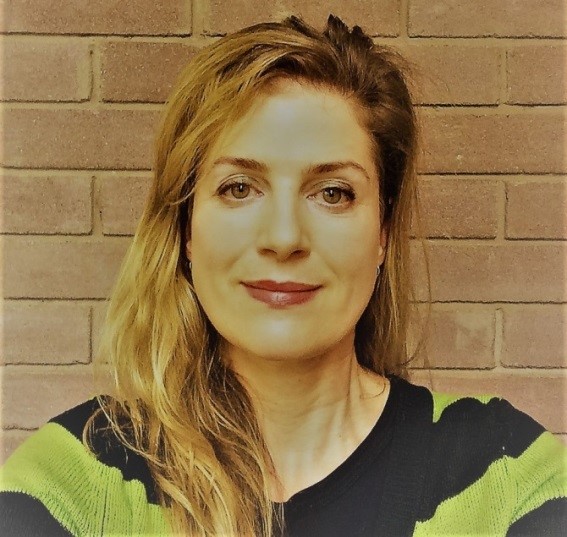 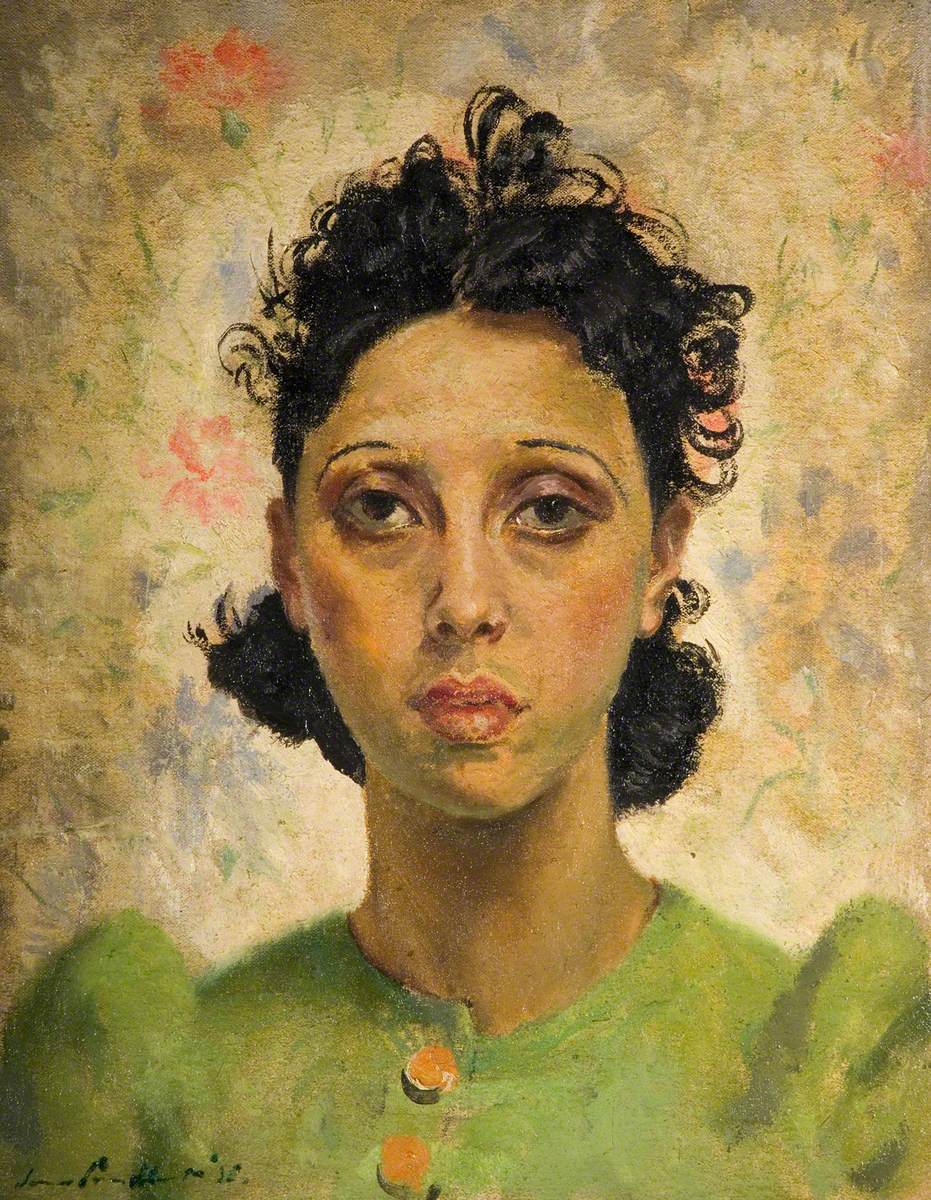 Thanks to a travel grant from the Understanding British Portraits network, I was able to attend the Engaging Young People aged 14-21 with Portraits conference at Leeds Art Gallery. The conference, programmed by Sarah Shaw, Museum Tales Ltd, in collaboration with Engage and the Understanding British Portraits network, featured a diverse group of speakers who covered a range of topics around portrait-focused approaches and programming. It was great to find so many sources of inspiration that could address the very issues I have been discussing with curatorial and education colleagues at the Potteries Museum & Art Gallery (PMAG) taking centre stage in the conference presentations.

Of the many interesting themes and ideas that were discussed during the day, I was particularly struck by the presentations by Amanda Phillips, Learning and Access Officer Leeds Art Gallery, and Kay Rufai, Self-Esteem Team, who have been using portraiture as a tool to explore and engage with perceptions of identity and individuality in order to connect with young people. Amanda Phillips articulated how portraits in collections can engage on a personal level to provoke narratives about the self, identity and stimulate conversations about diversity for school groups. Amanda also illustrated with examples of family activities taking place in the gallery that engaged with multigenerational audiences; these included self-portrait drawing workshops and a display of the participants’ art work.

Kay Rufai’s S.M.I.L.E (Send Me Inspiring Loving Energy) project aims to counter our common tendency to have perceptions and imbedded ideas of stereotypes of people. This interactive art project involves capturing the smiles of strangers from diverse groups around the 27 member countries of the EU, exploring their reasons for smiling through two simple questions – ‘what makes you smile?’ and ‘what would make you smile more?’ As an audience member I experienced an uneasy pleasure in having my presumptions challenged by the surprising, amusing and often touching responses recorded by some of the portrait subjects shown in Kay’s presentation. 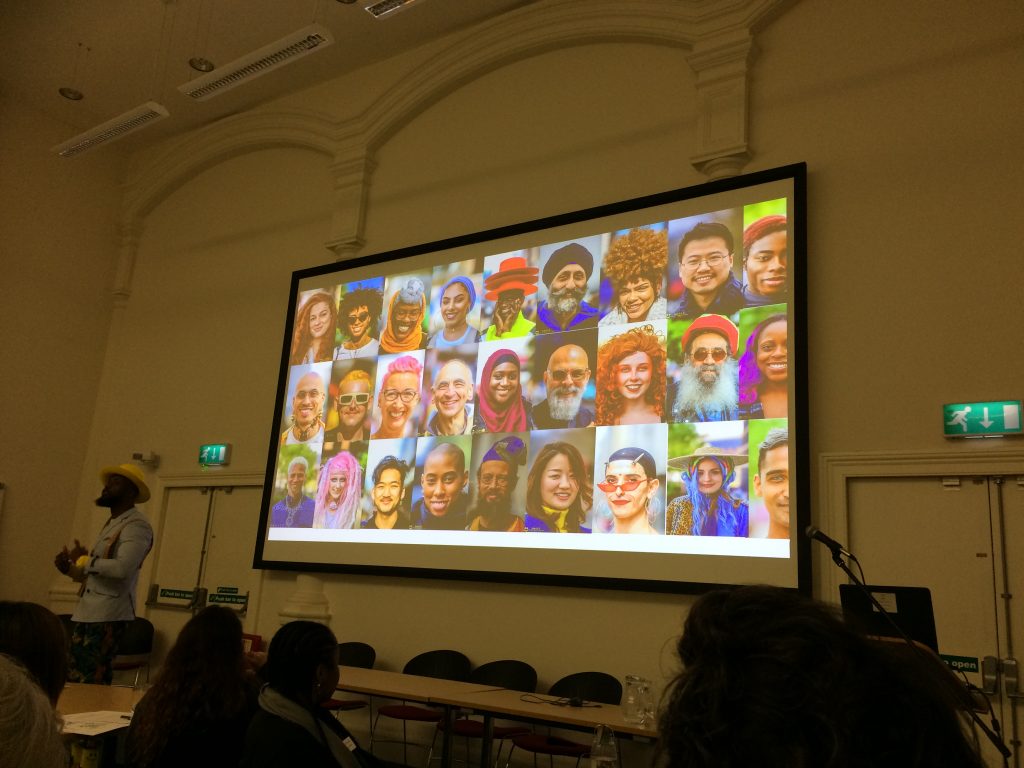 The discussions about the role of portraiture in challenging and changing preconceptions of identity inspired me to reflect how the portraits in PMAG’s fine art collection could be displayed and interpreted to encourage wider engagement. Early 20th-century and Post-War British art is most strongly represented in the collection, which includes portraits by the influential female artists, Dod Proctor and Laura Knight, local artists such as John Currie, and works by artists from the Camden Town and the Slade Schools of art, such as Walter Sickert, Wyndham Lewis and William Roberts.

Several portraits in the collection immediately suggest scope for conversations about identity and diversity. These include Portrait of a Negress (aka The Creole, Mrs Hélène Yellin) 1923 by William Roberts (1895-1980). The sitter performed with her husband, the musician W. Yellin, in the Soho clubs in London in the 1920s, including the Harlequin Café in Beak Street, frequented by Roberts, Augustus John and Jacob Epstein. Hélène posed for Roberts as well as Jacob Epstein; her portrait in bronze dated 1919 by Epstein is in the collections at the Fitzwilliam Museum, Cambridge. 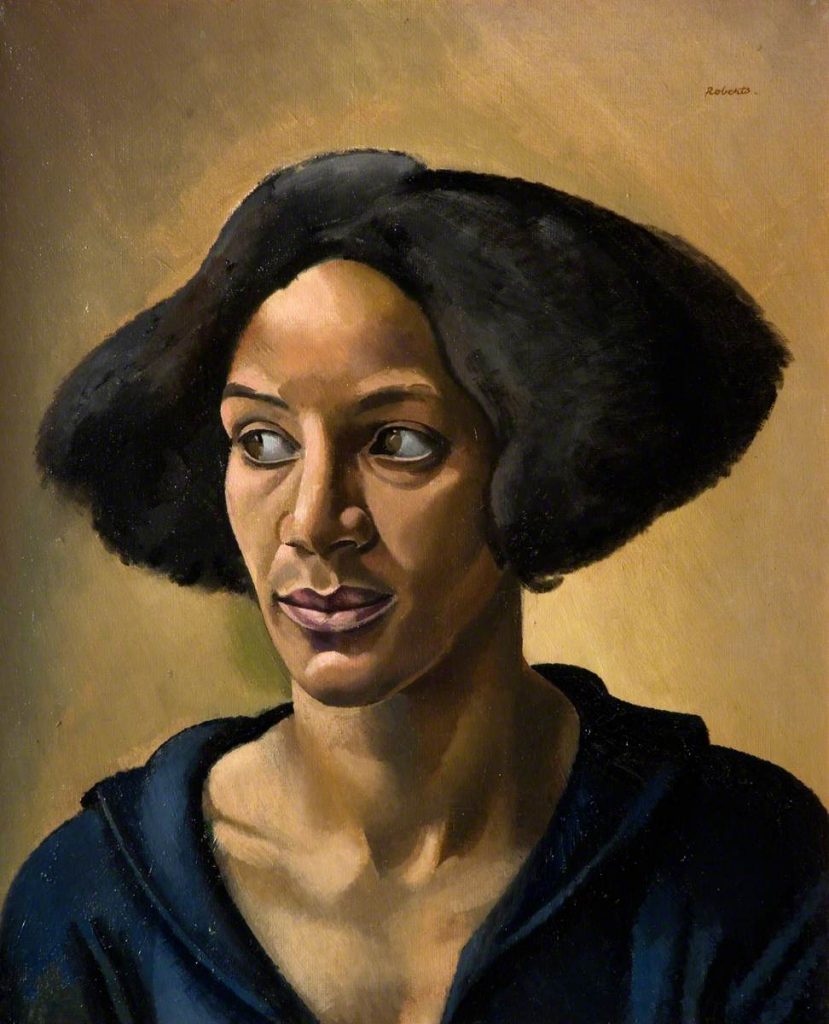 Other portraits include reference to the exotic ‘other’ stereotypes in their titles, such as A Girl from Afar by John Currie (1883-1914) and Dark Girl 1935 by James Proudfoot (1908-1971). Currie’s ascendant career was cut short by his murder of his lover and muse, Dolly Henry; he shot Dolly and then himself, dying later in hospital, and Proudfoot was a well-known celebrity portraitist in his day, with many stars of stage and screen amongst his patrons. However, as yet, very little is known about either sitter in these portraits. 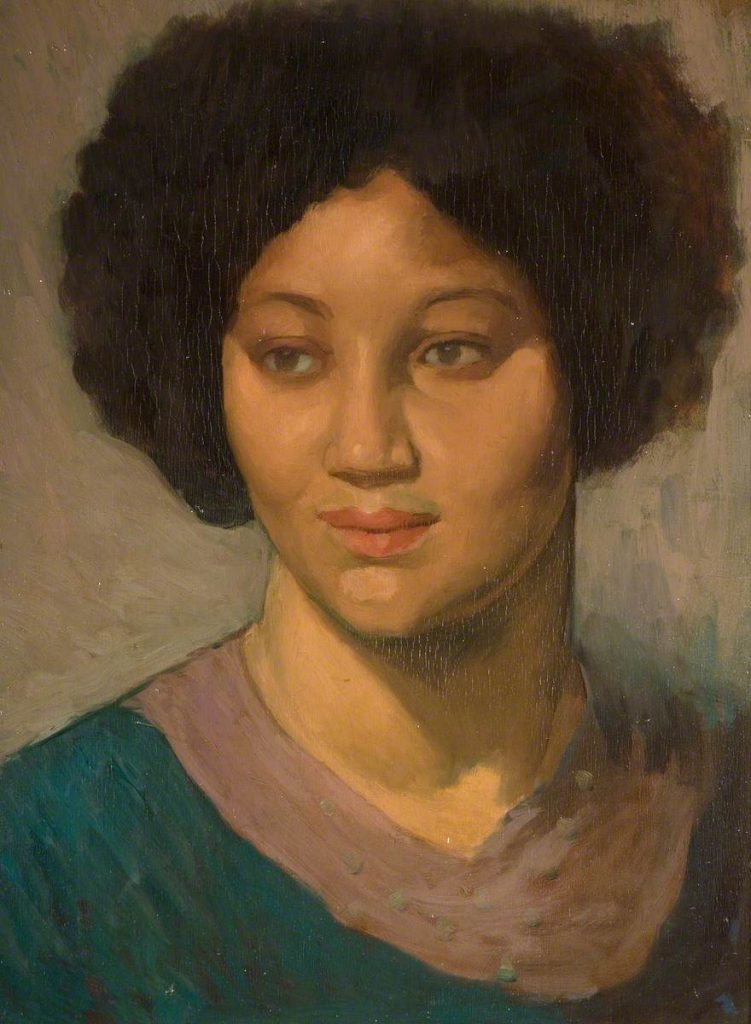 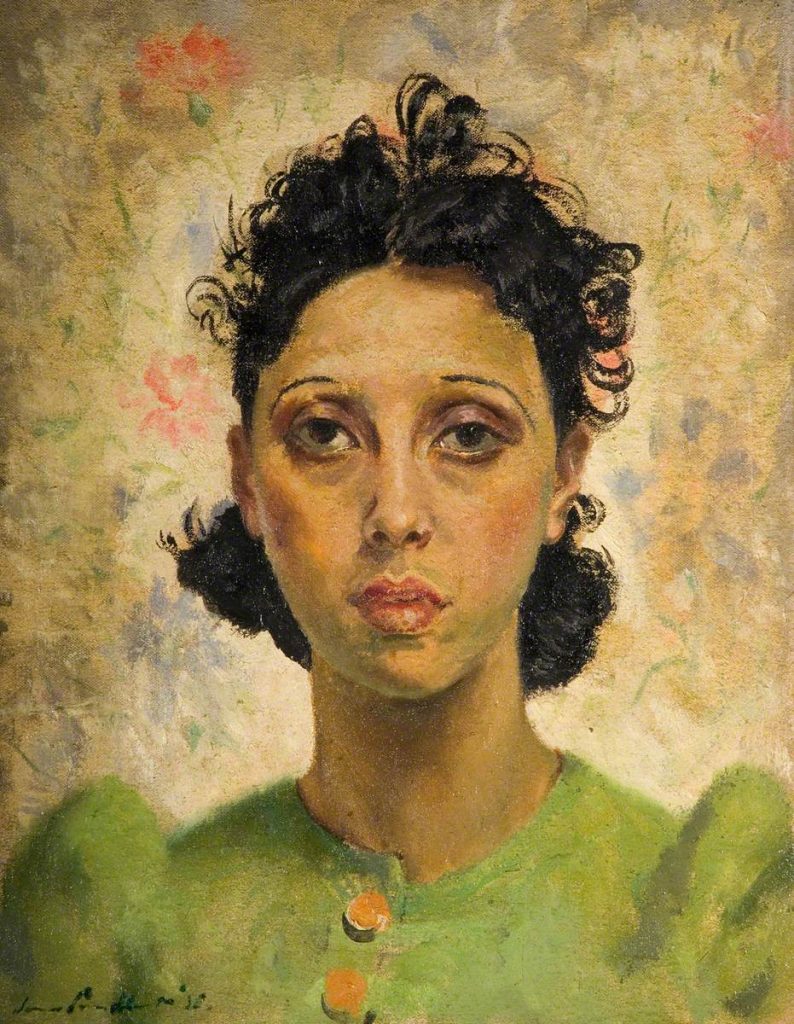 Overall I found the conference extremely engaging and it allowed me to further think about the portraiture in our collections in a new light, both in terms of research, display and interpretation. Since attending the conference I have been making plans and discussing ideas with my colleagues in our Learning and Education department that would work alongside PMAG’s forthcoming school workshop programmes. These include an interactive portrait wall hang in our fine art gallery and engagement with portraits activities to tie in with our participation in the V&A Design Lab programme and the Heritage Schools programme – a partnership with Historic England that includes teachers’ CPD and working with school groups.