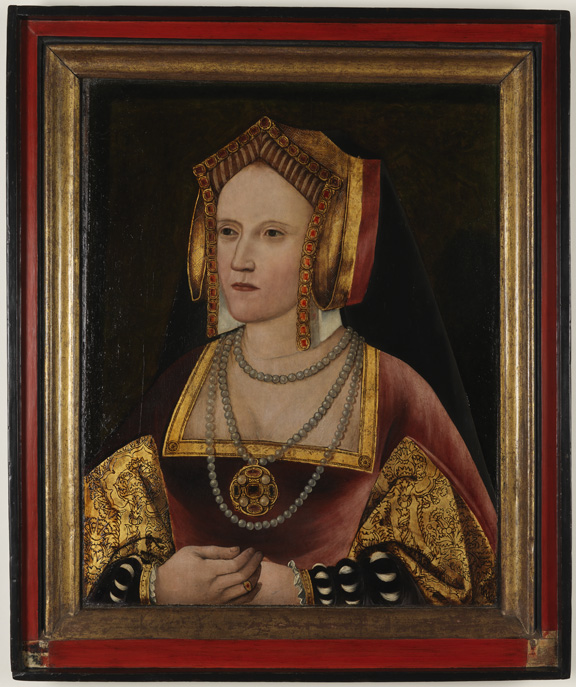 Catherine of Aragon, by an Unknown artist, oil on panel, circa 1520, L246. By permission of the Archbishop of Canterbury and the Church Commissioners. Photograph taken after treatment.

On 27 November, thanks to the generous allocation of a complimentary ticket by Arts Council England, I attended my first Understanding British Portraits Annual Seminar and enjoyed a stimulating and sociable day.  The wide range of speakers from different backgrounds – both academic and musuems & galleries – ensured that there was much of interest in relation to my own research and my professional practice as an assistant curator at Tate Britain.

In the morning session I was particularly drawn to Aimee Marcereau DeGalan’s fascinating discussion of the cross-over between paint and make-up, which intersects with my interest in eighteenth-century pastel portraiture.  Her technical examination of the pigments shared by both shed new light on my own exploration of the affinity between pastel and the contemporary use of face and hair powder.

Equally, Charlotte Bolland’s presentation of a newly identified portrait of Catherine of Aragon raised interesting points about the fruitful intersection of conservation and curatorial expertise; a subject which is of  great interest to me at the moment as we plan a display around Joshua Reynold’s newly conserved Age of Innocence at Tate. 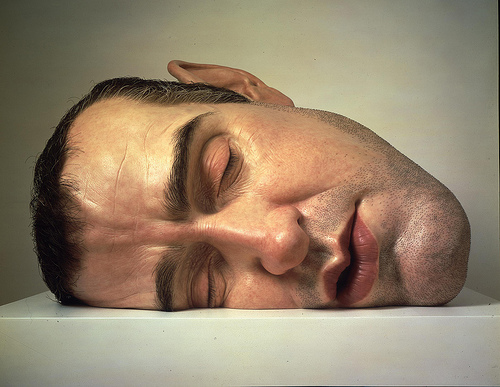 After lunch, Anne Braybon and Helen Whiteoak’s lively talk on the NPG/BT Road to 2012 project made me think again about the issue of online participation.  Having recently mounted the Family Matters exhibition in one of our ‘Focus Rooms’ we have been grappling with ways to draw in online audiences and trialed both a website feedback forum and an online competition. Anne and Helen’s frank discussion of the strengths and weaknesses of their model reinforced my sense that this is an area of curatorial practice that merits further investigation. 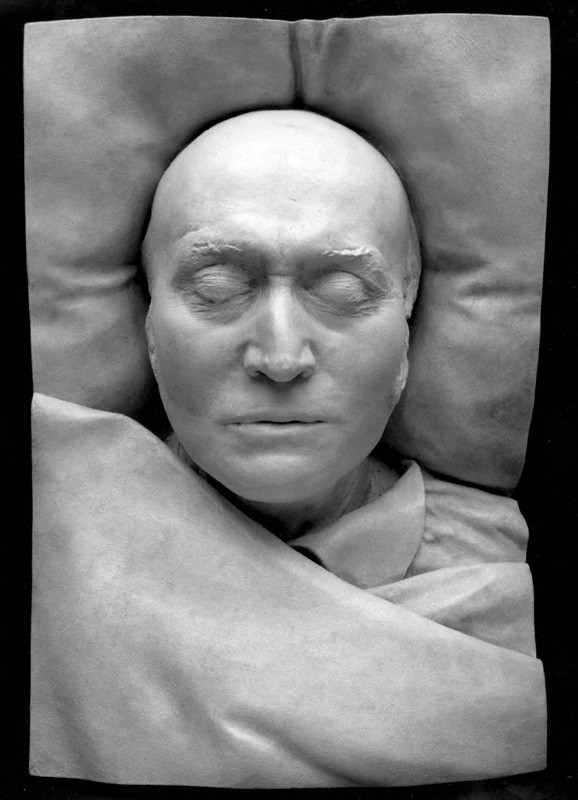 In a similar vein, Alexander Sturgis’s humorous paper on his recent show ‘Presence’ at the Holburne spoke directly to long discussions we have had at Tate about the merits of juxtaposing historical and contemporary exhibits.  His decision to display such disparate works as Thomas Lawrence’s death mask and Ron Mueck’s self-portrait mask in the same room seemed fresh and inspiring, while the pairing of Brancusi’s abstracted Danaide alongside a late Giacometti bust of the artist’s brother showed how such disjunctures can be truly thought-provoking. He also touched on the difficulty faced by curators in encouraging audiences to engage with sculpture. His sage comment that the ubiquity of public sculpture and portrait busts has led to a certain blindness to their merits struck a particular chord as we prepare to re-display our own permanent collection.

In conclusion; a varied and engaging day and a valuable opportunity to chat with others working in the field over coffee and lunch. I will certainly be making a return visit next year.