You are here: Home Exhibitions & Displays 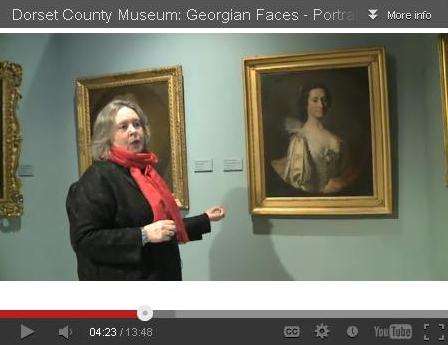 This major exhibition of portraits showed the people who lived in and influenced Dorset during the eighteenth-century. In addition to showing the important landowners who built major houses in the county, there were images of architects, artists, doctors, a deer catcher and a boatman. Most of the important portrait artists of the age, including Sir […]