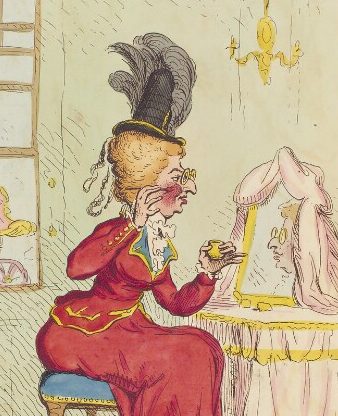 The Annual Seminar took place at the National Portrait Gallery on 27 November 2012. Synopses of some of the papers can be found on this page, as well as handouts from the day. 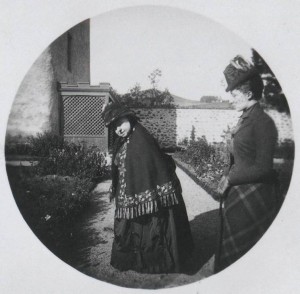 The photograph collection, today part of the Royal Library at Windsor Castle, contains around 450,000 photographs dating from 1842 to the present day. Much of the collection consists of royal portraits, although there is also important architectural, topographical and fine art photographic material as well. Before 1994, the photographs were part of the Royal Archives and were generally considered to be private family material. Today, however, as part of the Royal Collection, we aim to make as much of this material as possible accessible to the public through exhibitions, publications, lectures and online. This aim has led us to consider certain questions regarding the nature of the material, focusing particularly on the family photographs, many of which were never intended to be seen in public when they were originally made. The difficulty of balancing the public desire to see these ‘private’ photographs with the obligation to protect the individual has been one of the challenges we have faced as we put more of this material online. The presentation showed how some photographs, which might initially appear to be private, have actually been approved for publication by members of the Royal Family, demonstrating that making a distinction between the private, domestic image and the public, formal portrait is not always straight forward.
Royal Collection website 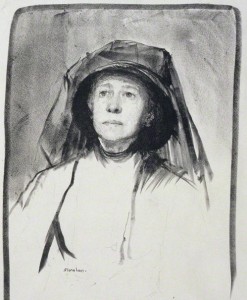 For female artists at the start of the 20th century, portraiture – historically allowed as feasible for women to practise – seemed a practical option. But the construction of a career in portraiture required certain behaviours still deemed incompatible with femininity. The career of Flora Lion (1878-1958) exemplifies this situation.

From training at St John’s Wood, the Royal Academy and Julien’s, Lion developed a visibility on the London exhibition scene during the Edwardian years as one of the promising women artists of the day. During the war, like many women artists, she found it difficult to maintain her career, with little work available from the government and various sectors of the British art world hampered or suspended for the duration. The interwar years saw her securing the support of various agents who brought an artist’s name to public attention, while a series of solo exhibitions from 1923 reflect the tendency of portraiture that was not attached to any particular aesthetic agenda to rely more and more on the establishment, aristocracy and royalty, despite Lion’s personal interest in the depiction of cultural figures.
On her death in 1958, Lion’s reputation dissolved, despite the presence of her work in the National Portrait Gallery, British Museum and other public collections. 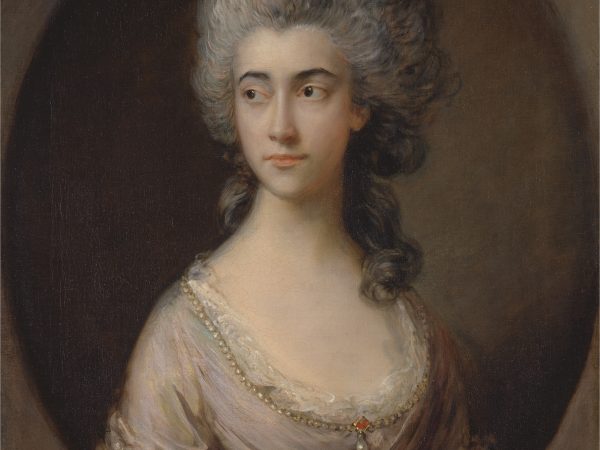 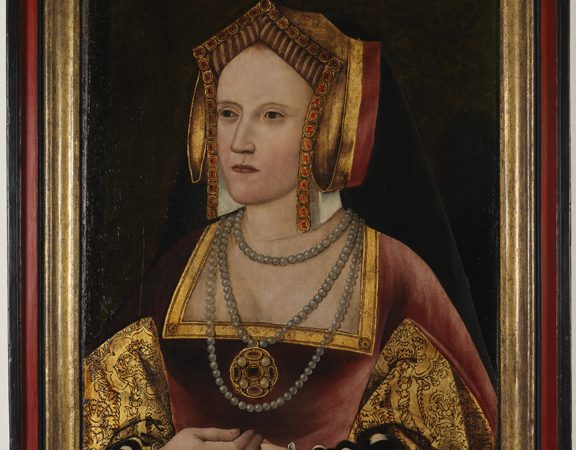 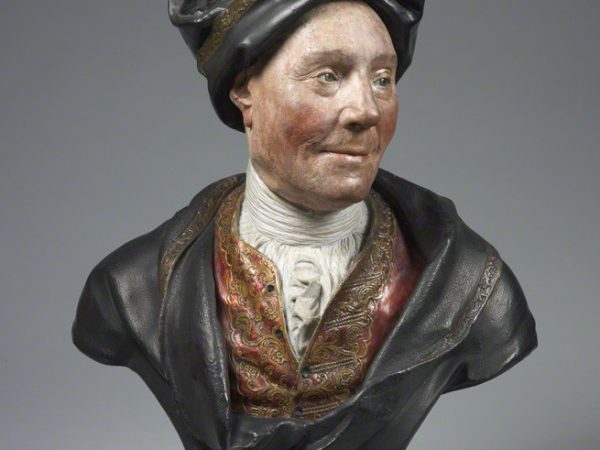