You are here: Home Queries Artists Portrait of a Lady at Birmingham Museums Trust

Portrait of a Lady at Birmingham Museums Trust 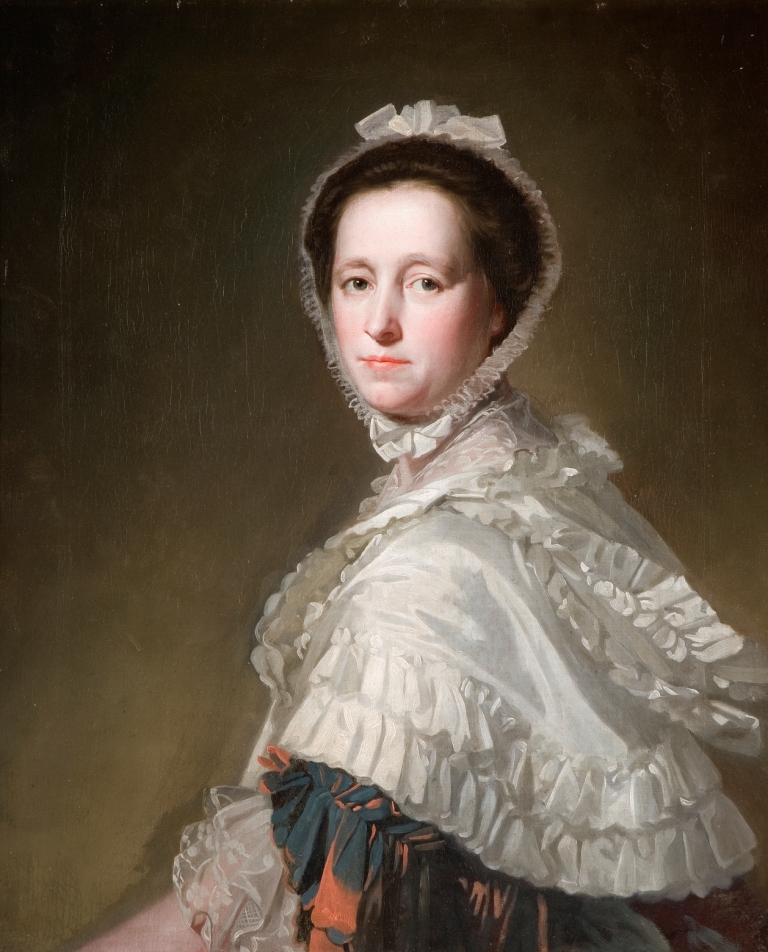 This portrait is in the collection of Birmingham Museums Trust and has a problematic attribution. It was acquired in 1999 as by Romney, but we have never been able to confirm this and we are hoping to draw on the Understanding British Portrait network’s expertise to try and find out more about it. Our former Principal Curator Jane Farrington sought advice in 1999 from Alex Kidson, who asserted that the costume and conception of the portrait were close to Romney’s ‘Mrs Collingwood’ in the Walker, however expressed doubts over the attribution based on the handling of paint. Jane also corresponded with the Scottish National Portrait Gallery to enquire as to whether the work could be by Allan Ramsay, but James Holloway and Nicola Kalinsky both responded that this was unlikely, but suggested similarities with the work of Francis Cotes or Wright of Derby.

The work is currently on display in Birmingham Museum and Art Gallery in Gallery 23 until around May 2014, so if anyone from the network is passing through Birmingham over the next seven months it is available to view and we welcome any thoughts or suggestions about it – please use the ‘add a comment’ facility below.

Since this query was posted Alex Kidson has been in touch to say that he has no doubt that the portrait is indeed by Romney, and that it will be included in his forthcoming catalogue raisonné of the artist. We’re very grateful to Alex for confirming the attribution and will be amending the picture’s display label. 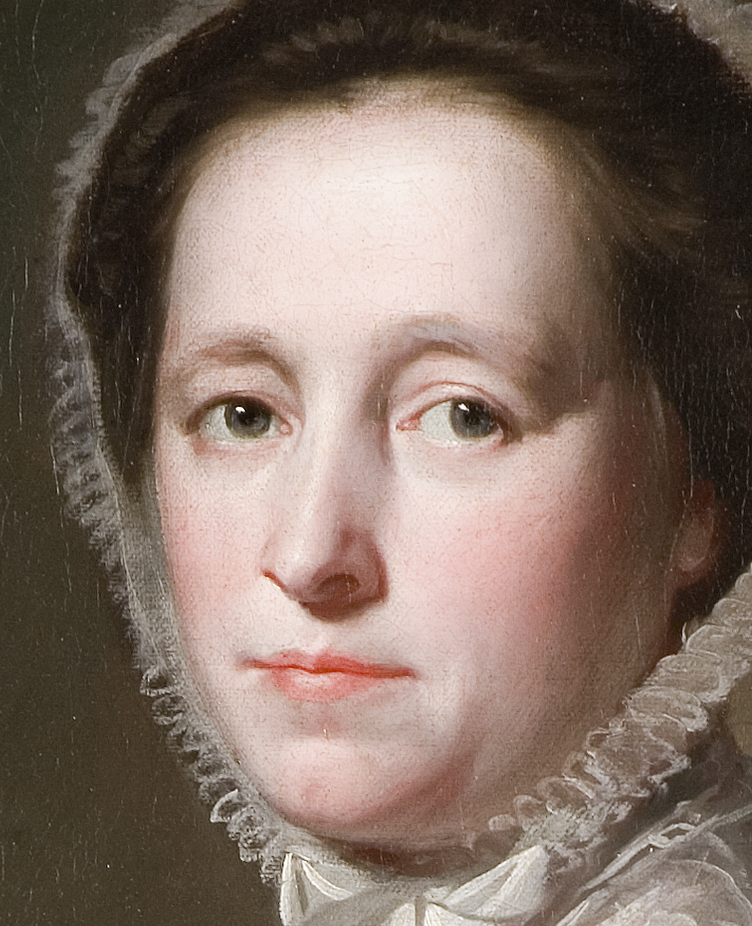 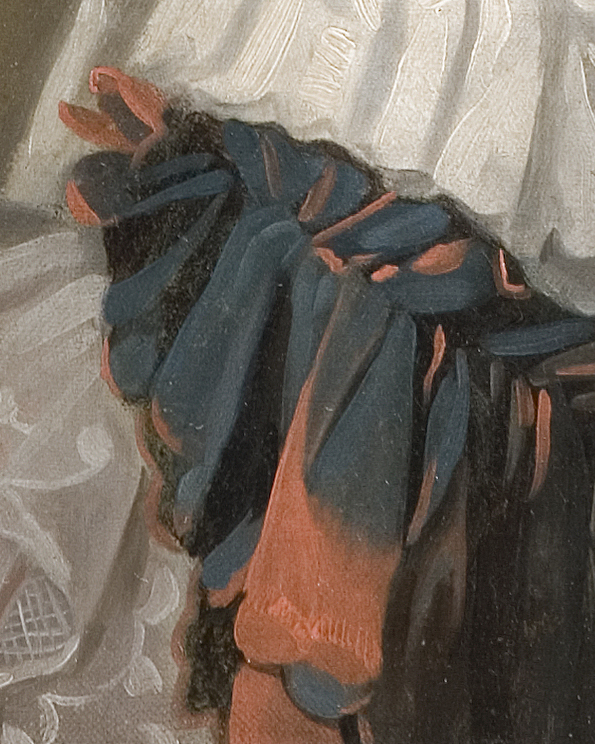 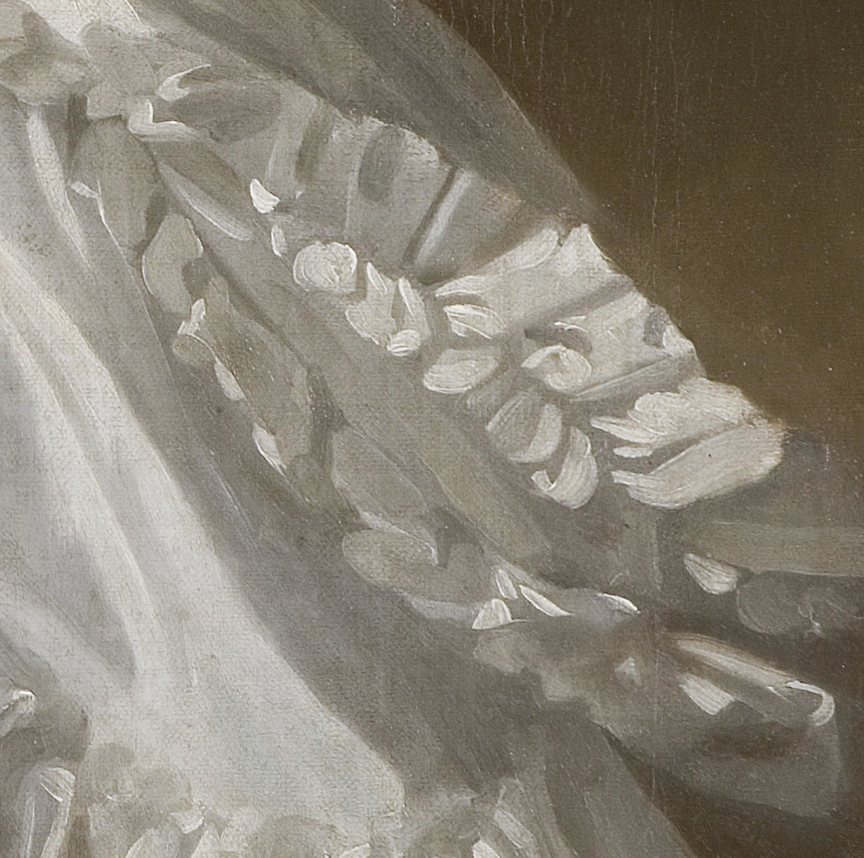